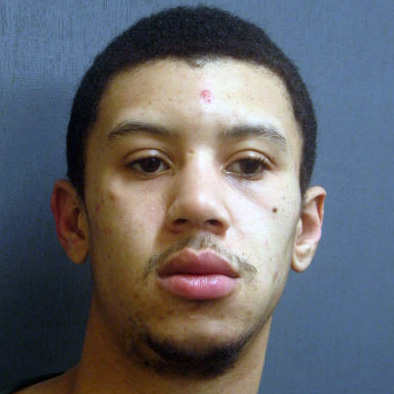 A 20-year-old man has been charged with aggravated battery and weapons violations after a Saturday night incident on Evanston's west side.

Police Cmdr. Jay Parrott says officers responding about 7 p.m. to a call of shots fired at Dempster Street and Fowler Avenue found a group of people having a confrontation with each other.

Parrott says the officers were told one person had been hit in the head with a gun and that two shots had been fired at two other people at the scene.

He allegedly hit a 17-year-old male Chicago resident with a gun and fired shots two 21-year-old Evanston residents, a man and a woman.

Parrott says police were unable to recover the gun used in the incident, but did recover an expanded shell casing and two bullets at the scene.

Miles is scheduled to appear in Skokie district court at 9 a.m. on Jan. 30.

Four in custody after west-side incident