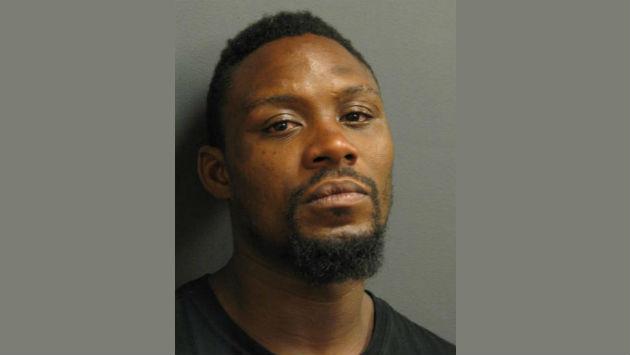 A 29-year-old Chicago man has been charged with battery and possession of drug paraphernalia after he approached two pre-teen boys on Howard Street in Evanston Friday evening.

Police spokesman Perry Polinski says a business owner on Howard near Barton Avenue called police and reported that he'd seen an apparently intoxicated man approach the two Evanston youngsters, ages 11 and 12, and attempt to engage them in conversation.

Polinski says that, based on the description the business owner provided, police stopped Gerold D. Russell, 29, of 7547 N. Ridge Blvd. in Chicago, in the 1100 block of Howard, and that he was positively identified as the man involved in the incident.

Polinski says the boys, when interviewed by a juvenile detective, said Russell had placed his arm around the 12 year old's shoulder and patted him on or about the chest.

Polinski says that when officers searched Russell they recovered a crack cocaine pipe.

Russell is scheduled to appear in Skokie district court at 1:30 p.m. on Aug. 3.