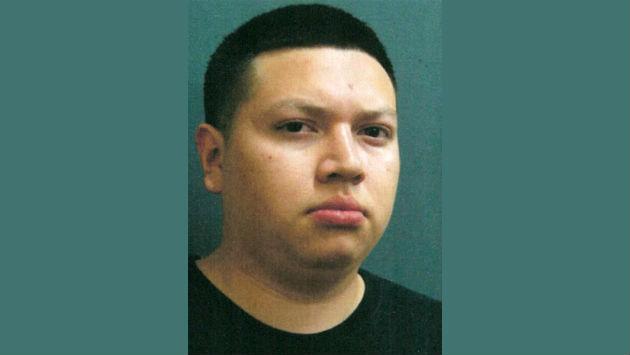 Police say an Evanston man was arrested this morning after breaking into a car on the block where he lives.

Police Cmdr. Joseph Dugan says officers responded to a reporte of a vehicle burglary in progress in the 1600 block of Fowler Avenue just before 6 a.m. today.

By the time the officers got there, Dugan says, a 27-year-old resident of the block had chased the burglar away from the car, but police located a subject matching the description of the burglar a couple blocks away, near the intersection of Lake Street and Pitner Avenue.

Dugan says Rodolfo Perez, 20, of 1635 Fowler Ave., was positively identified as the man who'd been seen inside the car. Items taken from the unlocked vehicle — including an iPod, headphones and a gold necklace — were also recovered.

Perez now faces a felony charge of burglary to a motor vehicle.