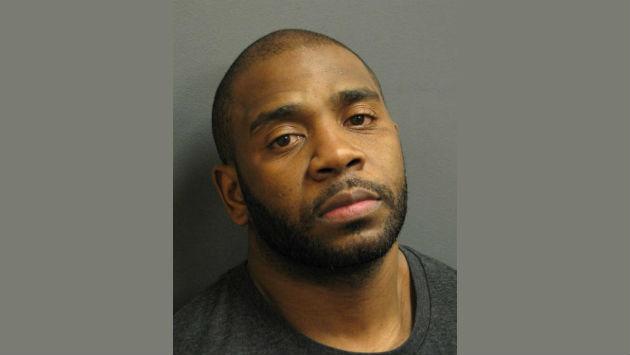 Evanston police say an investigation into the sale of heroin in Evanston that started in 2015 led to the arrest Friday of Robert L. Crayton, 39, of 1838 Hovland Court.

Cmdr. Joseph Dugan says Crayton was arrested about 9:38 a.m. Friday in the 200 block of Dodge Avenue.

The investigation was conducted by the department’s Special Operations Group in partnership with the Federal Bureau of Investigation.

Dugan says numerous narcotics purchases were made by undercover officers to identify individuals involved in the sale and distribution of heroin in the city.

Crayton has been charged with five felony counts of delivery of a controlled substance. Dugan says about 80 grams of heroin was recovered during the undercover purchases.