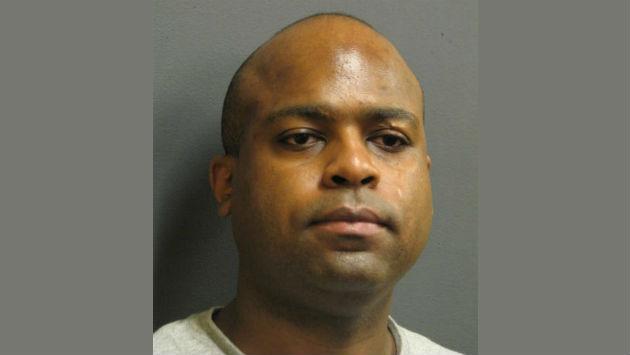 An Evanston man has been charged with three felonies including criminal sexual assault after his girlfriend told police he battered and sexually assaulted her in an apartment in the 800 block of Michigan Avenue.

Cmdr. Joseph Dugan says police responded to the area about 1:45 p.m. Friday in response to reports that a woman was on the street calling for help.

The victim, a 50-year-old Evanston resident, told police she'd been held captive overnight by her boyfriend who battered and sexually assaulted her.

Dugan says the officers noticed bruises on her frace, neck and shoulders. She was taken to St. Francis Hospital for treatment.

Officers found the suspect, 37-year-old Stephane N. Edouard, of 830 Michigan Ave., in his apartment and took him into custody.