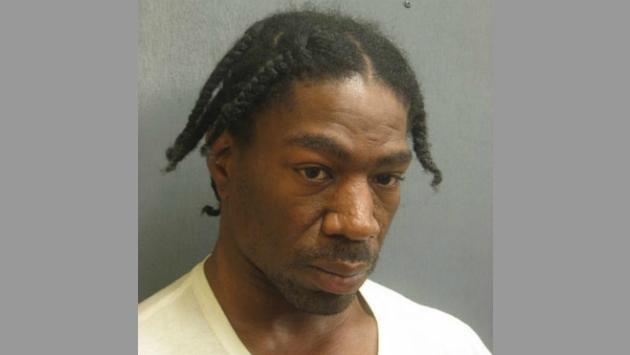 A Chicago man who allegedly exposed himself to two teen girls at the McGaw YMCA last month has been arrested by Evanston police.

While the girls were reporting the incident to YMCA staff, the man fled the building.

Dugan says detectives were able to obtain surveillance footage of the incident and last Wednesday about noon a detective spotted the suspect identified from the video in 1500 block of Sherman Avenue and took him into custody.

The suspect, Tony G. Allen, 33, of 7547 N. Ridge in Chicago, now has been charged with two felony counts of sexual exploitation of a child. Allen, who Dugan says was previously convicted of a sex offense, was also charged with failing to register his current address, as required by state law.

He's scheduled to appear in Skokie district court on the charges at a date to be determined.