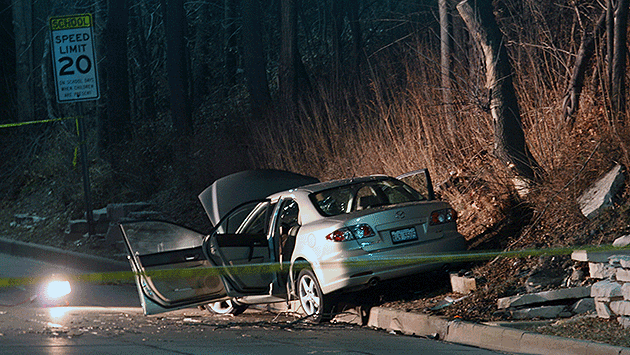 Evanston police say a 30-year-old man was shot in the 2000 block of Darrow Avenue this evening and a person driving the victim to the hospital crashed their car at Green Bay Road and McCormick Boulevard.

The shooting happened about 6:20 p.m.

Update 9:25 a.m. 12/8/13: Fire Division Chief Dwight Hohl says the shooting victim died at Evanston Hospital about an hour later. His brother, who had been driving the car, suffered only minor injuries.

Update 6:20 p.m. 12/8/13: Police Cmdr. Jay Parrott says the shooting victim now has been identified as Floyd Gibert. Gibert had been arrested in February 2012 on a possession of cannabis charge , and Parrott says he was on parole at the time of his death.

At the time of his arrest last year Gibert gave his address as 4831 Conrad in Skokie. The Cook County Medical Examiner's Office said he was currently living in the 2000 block of Ashland in Evanston.

Police closed off traffic on Green Bay from Lincoln to Noyes streets and McCormick from Bridge Street to Green Bay through much of the evening as they investigated the incident. 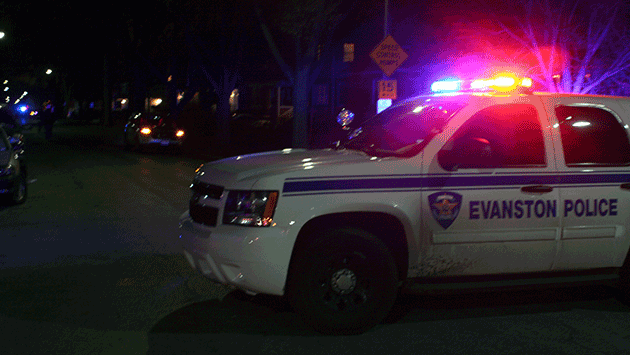 A police car blocking Darrow Avenue at Simpson Street near the shooting scene.