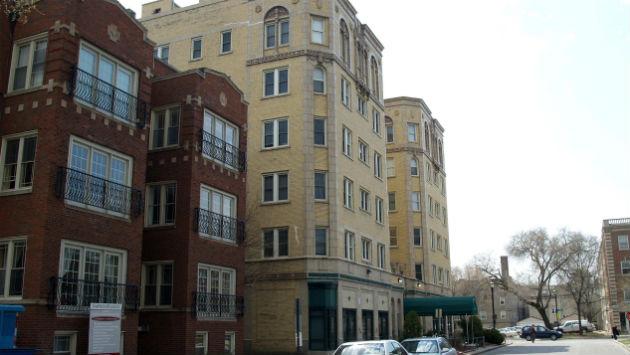 Evanston police say a 43-year-old resident of the Albany Care mental health facility was found dead in a closet Sunday, just over a week after he'd been reported missing from the facility.

Police spokesman Perry Polinski says police were called to Albany Care, located at 901 Maple Ave., about 12:20 p.m. Sunday where they learned that Bobby Burnett had been found dead in the closet by his roommates.

Polinski says police are investigating the case as a probable suicide and that they're awaiting a report from the Cook County Medical Examiner's office regarding the cause of death.