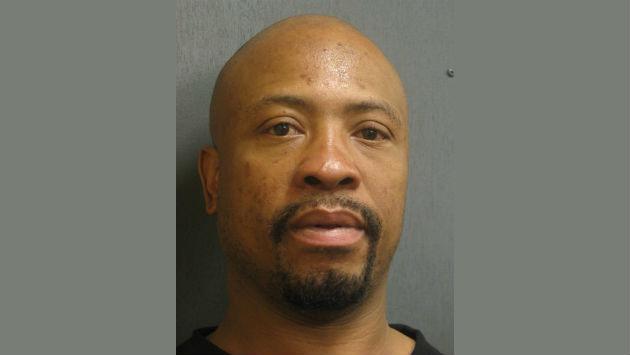 A 46-year-old Chicago man has been sentenced to 46 years in prison in prison for the 1992 murder of a woman in her Evanston apartment.

Dunlap was charged in 2013 after an investigation by the Cook County State’s Attorney’s Cold Case Unit and the Evanston Police Department.  In 2012 DNA taken from a vaginal swab was submitted to the state’s DNA index system and Dunlap, a convicted felon and parolee, was identified as the source.

Evanston Police then located Dunlap in Chicago and obtained a voluntary DNA swab. Further DNA examination confirmed that the semen extracted from the victim belonged to Dunlap.

The crime occurred in the early morning hours of April 23, 1992, in Dawson’s apartment in the 600 block of Sherman Avenue in Evanston.

Police say Dawson’s body was discovered by her four-year-old son who was present during the murder and saw her murderer.

The prosecutors say officers responding to a call for service at the apartment found Dawson lying naked in a large pool of blood on the dining room floor of the apartment. Police observed blood in every room of the apartment except for the kitchen and found a steak knife in the living room with the blade bent at a 90 degree angle.  Additional DNA testing on the knife revealed that the major male DNA profile matched that of Dunlap.

Prosecutors say an autopsy revealed Dawson had been stabbed at least 34 times and sustained multiple incise wounds to her head, trunk and extremities. She also suffered a collapsed lung from a stab wound and multiple brain hemorrhages from head trauma. The victim had also suffered extensive lacerations and abrasions as well as a human bite mark on her cheek.