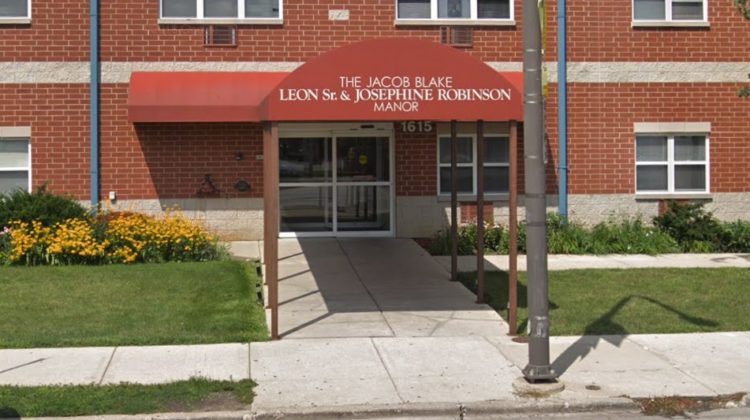 Jacob Blake, the man shot Sunday evening by police in Kenosha, Wisconsin, was the grandson of a prominent Evanston minister and spent much of his youth here.

Relatives said he had moved to Kenosha about three years ago because it was a safer location.

Blake’s grandfather, also named Jacob Blake, was pastor of Ebenezer AME Church in Evanston and was instrumental in the development of two senior housing projects here, the Ebenezer Primm Towers and the Jacob Blake Manor, which was named after him following his death in 1976.