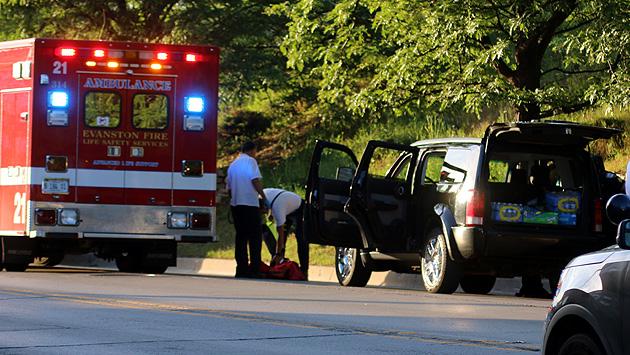 Evanston police are investigating an incident that left a 39-year-old Evanston man suffering from gunshot wounds in both in legs this evening around 7:15 p.m.

Police Cmdr. Jay Parrott says officers on patrol in the 1700 block of Payne Street heard shots fired. A short time later, officers stopped a car a half mile away on Green Bay Road north of Lincoln Street that had the shooting victim and several other persons inside. 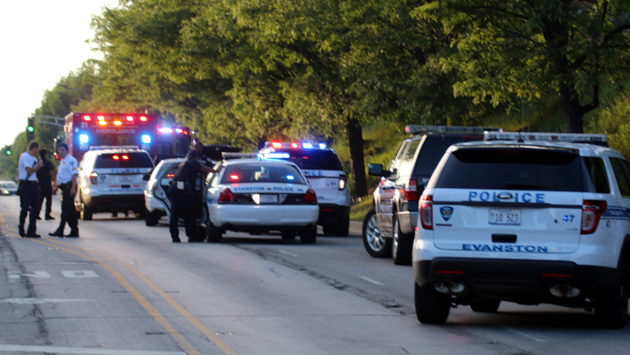 The victim was then transported by ambulance to Evanston Hospital for treatment of what police said were non-life-threatening injuries.

Parrott says that after officers determined where the shooting had taken place, two subjects were detained for questioning, but have since been released.

Green Bay Road was blocked off by police for nearly an hour and the victim's car now has been towed to the Evanston police station.

Update 10:45 a.m. 7/8/14: Cmdr. Parrott says detectives are investigating the shooting but the victim is not cooperative at this time. Anyone with information about the shooting is asked to call the detective bureau at (847) 866-5040 or use the anonymous text-a-tip program by texting to CRIMES (274637) with EPD TIP in the message line followed by the tip information.