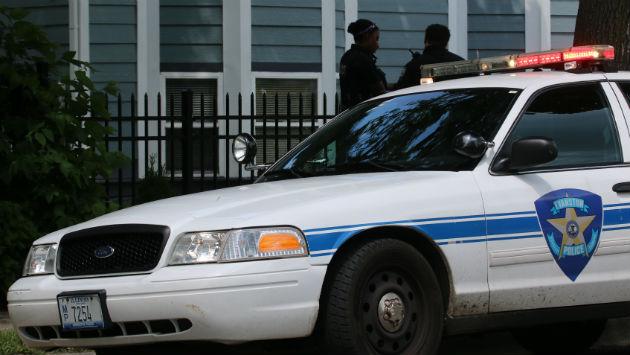 Update 9:17 p.m.: Evanston police say a man injured in a shooting incident this afternoon in the 2000 block of Emerson Street has died.

Police arrived on the scene about 1:45 p.m. after receiving numerous calls from nearby residents who reported they'd heard shots fired.

The shooting victim reportedly was found in a car in the north alley behind a home in that block. He'd been shot multiple times and was taken by fire department paramedics to Evanston Hospital where he was later pronounced dead.

Anyone with information about the shooting is asked to call the police department at 847-866-5000 or uses Text-A-Tip anonymously by texting CRIMES (274637) and entering EDPTIP in the message line with the tip information.

The fatal shooting is the first homicide in Evanston this year.