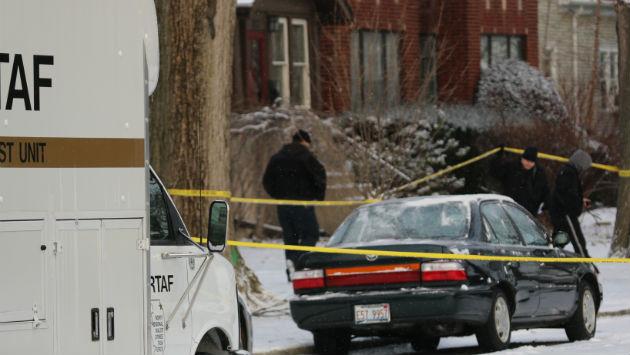 A 20-year-old Evanston man was fatally shot in the 1300 block of Darrow Avenue shortly after 9 p.m. Tuesday.

Evanston Police responding to a call of shots fired found the man, who'd been shot in the head and torso. Police spokesman Perry Polinski says the victim was transported to Evanston NorthShore University Hospital for treatment where he died about two hours later. 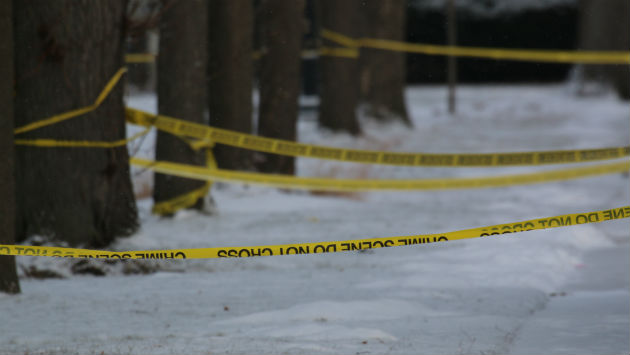 Crime scene tape draped both sides of the block.

Reports indicate he had been arrested last February on a burglary charge and in April 2014 on a charge of unlawful use of a weapon.

His last known address was at 1306 Darrow Ave.

Evanston Police detectives along with the North Regional Major Crime Task Force are investigating the homicide.

Polinski says a preliminary investigation indicates the victim was the intended target of the shooting.

Police are asking anyone with information about the case to contact the Evanston Police Department detective bureau at 847-866-5040 or use text-a-tip by sending EPD TIP with the tip information to 274637 (CRIMES) on cellular phones capable of texting.