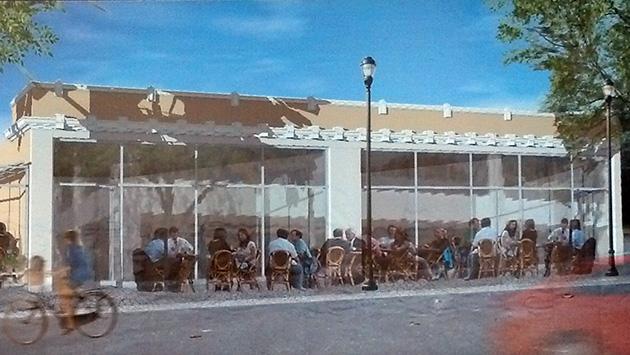 Evan Oliff, the developer who re-envisioned the former site of The Keg of Evanston as a new restaurant venue, has died.

Chicago Business reported today that Oliff, president of Chicago-based Preferred Development, died Feb. 6 at age 52, a year after being diagnosed with small cell cancer of the abdomen.

After the city revoked The Keg's liquor license over underage drinking and other problems, Oliff acquired control of the property and came up with plans to renovate the building at 810 Grove St. as space for two new restaurants.

Bangers & Lace, a new branch of a Wicker Park restaurant, opened in December in half of the former Keg building, and Oliff was still seeking a tenant for the other half of the building at the time of his death.