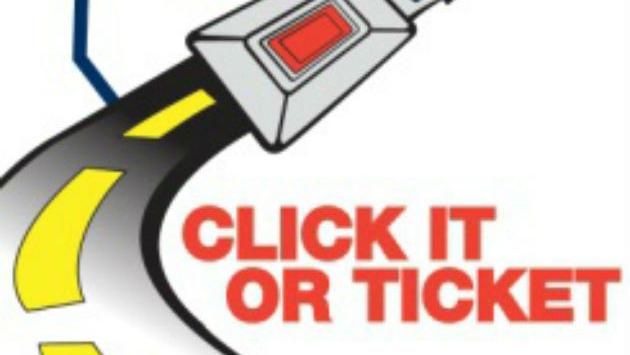 In its latest seat-belt enforcement campaign, Evanston police issued 91 citations for seat-belt violations, plus another 42 for cell phone violations.

The annual campaign, dubbed “Click It or Ticket,” was held from May 10 to 28, during one of the busiest holiday weekends of the year, as a way to stress the importance of seat-belt use through enforcement and community outreach.

“It was a successful campaign, and we believe through our enforcement efforts, we helped save lives and raise awareness in our community,” said Traffic Sgt. Tracy Williams. “We know seat belts save lives in vehicle crashes. Issuing tickets was not our goal, but it was a way to remind people of the importance of such a simple action.”

Even though the seat-belt usage rate in Illinois is 93.8 percent, Williams said, unbelted occupants account for more than half of those killed in traffic crashes.

During the 19-day mobilization, Evanston police also issued citations for these other violations: