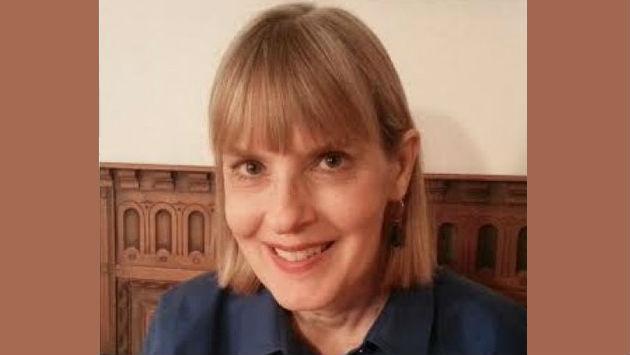 Martha Logan, the City of Evanston’s community engagement manager, has announced she’s retiring at the end of this year.

Logan, who joined the city in 1989, for many years headed marketing and communications efforts for the city’s Parks Department. She’s served in her current role as the city’s public information officer since 2015.

She previously worked in marketing for Pioneer Press, publisher of the Evanston Review. She received a journalism degree from the University of Missouri.

Logan, a third-generation Evanston resident, says she plans to continue to “live and play in Evanston.”