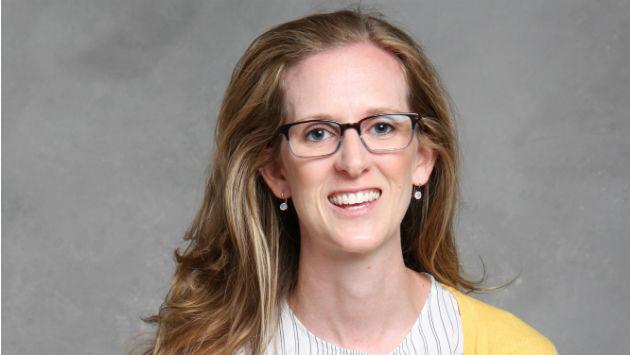 Masoncup, who has served as interim corporation counsel since April 9, has worked in the city’s Law Department since 2010 and in the deputy city attorney role since 2013. In her new position, Masoncup will serve as the city’s chief legal counsel and will oversee the Law Department.

“Michelle brings more than a decade of legal experience to her new position, including handling some of the City’s most interesting and complex land transactions over the last several years,” said Bobkiewicz. “Michelle understands Evanston, understands our community values of justice and fairness, and will be a tireless advocate on behalf of the City. I look forward to working with her in her new position.”

As a member of the City’s Law Department, Masoncup has negotiated and closed all land use transactions for the City, including multimillion dollar real estate sale and purchase contracts, commercial tenant lease agreements, and redevelopment agreements.

Masoncup has also served on a team bargaining labor agreements with city unions, including the Fraternal Order of Police and Evanston Sergeants Association, and has overseen the litigation of a multimillion dollar environmental lawsuit initiated on behalf of the city.

Masoncup has a bachelor’s degree in business from the University of Iowa and a law degree from the Valparaiso University School of Law.