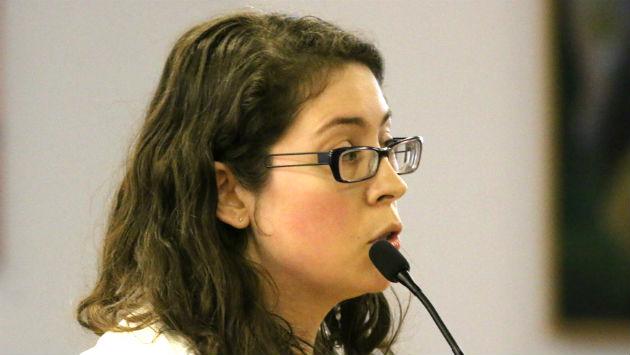 Owners of some of Evanston's estimated 50 massage therapy businesses turned out Monday night to protest a proposed city licensing ordinance that they said could force them out of business.

And they persuaded aldermen to delay action on the ordinance until May 23.

James Specker, government and industry relations director for the American Massage Therapy Association, which is based in Evanston, said city staff had failed to reach out to the profession before developing the new regulatory scheme.

That failure to consult with affected businesses also marked a city effort four years ago to impose zoning restrictions on massage businesses — a proposal ultimately defeated after the massage therapists turned out in force to oppose it.

Sarah McLaughlin, who offers massage therapy at the Heartwood Center, 1818 Dempster St., said the ordinance would lead businesses to move elsewhere — and wouldn't be effective in its law enforcement goal of preventing prostitution.

She said the ordinance's definition of prohibited areas for massage is overbroad and raised objections to other provisions, including one that would forbid locks on the doors of rooms where massages were given. She has valuable equipment in her studio, she said, and needs to be able to protect it from theft.

She suggested other provisions — like prohibiting overnight operating hours, when, she said, no legitimate massage business would be operating, as ways to address the prostitution problem. 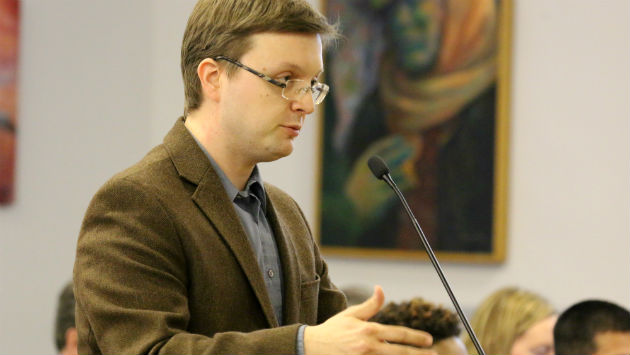 Steve Rogne, who operates a Zen Shiatsu studio at 825 A Chicago Ave., said there is a need for more regulation to protect against human trafficking, but that the proposed ordinance would not be effective, but would prevent many legitimate businesses from operating in Evanston.

The therapists argued that they all are already licensed by the state, which maintains a directory of licensed professionals, and that separate city licensing shouldn't be needed.

Police Chief Richard Eddington has said that the proposed ordinance would greatly simplify enforcement of prostitution laws in the city — turning what now requires a complex undercover operation into a simple regulatory enforcement effort.