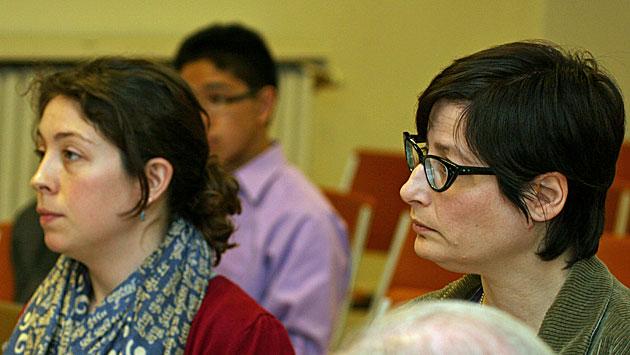 Sarah McLaughlin and Louise Rosenberg, both licensed massage therapists associated with the Heartwood Center in Evanston, told the committee composed of Plan Commission members that while they weren't necessarily opposed to some regulation, the proposed ordinance would likely be both overly restrictive and ineffective.

The ordinance, proposed after three women were arrested on prostitution charges at two different massage parlors during a one year span, targets businesses that offer massage as their primary purpose, and would subject them to the city's special use approval process.

A staff memo accompanying the draft ordinance also suggests imposing a 1,000 foot separation requirement betweeen massage businesses — claiming they "sometimes cluster together in areas that are distressed and have the potential to discourage other useful retail businesses from establishing in such areas."

It's not clear from the draft ordinance whether an establishment like the Heartwood Center at 1818 Dempster St., which was hailed by city officials when it opened as a key to revitalization of the west side neighborhood, would fall under the proposed new zoning restrictions.

It provides space for several independent massage therapists to carry on their businesses, clustered together in the same location.

The city's special use process generally delays approval of a business licensing application by at least three months. While the staff memo claims that delay "will likely dissuade most applicants who intend on running illicit massage businesses," it could also deter lightly-capitalized legitimate operators who couldn't afford to pay rent to hold a space vacant for months while waiting for the city's approval.

McLaughlin said she'd decided to move her business to Evanston after Chicago adopted massage business rules that were overly restrictive.

"I love working in Evanston," McLaughlin said, adding that Chicago's rules had become so restrictive that "I don't want to give them my money. I'd rather havea good, thriving business in a place that supports what I do." 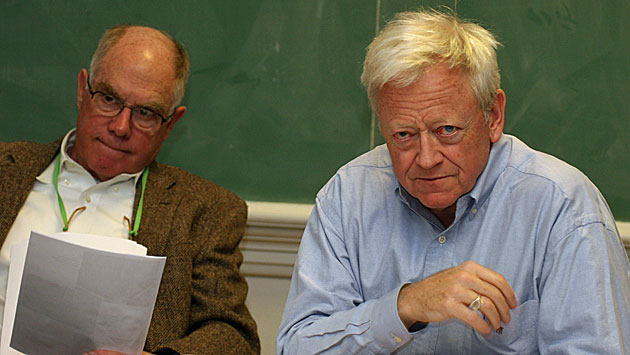 She added that a provision in the proposed ordinance to require that any massage business have at least one licensed massage therapist on staff would cause problems, because while the state licenses workers from some therapeutic traditions it does not yet license others, and because therapists often work as independent contractors rather than employees.

Committee member Stuart Opdycke said he was "entirely in favor" of the special use process, and member David Galloway said the process didn't have to be as restrictive as the one in Chicago.

But Galloway said the discussion had provided "a good opportunity to educate everybody about how to make Evanston a more attractive place for legitimate massage therapy businesses."

The committee scheduled a special meeting to discuss the proposal further at 7 p.m. on Wednesday, May 16.