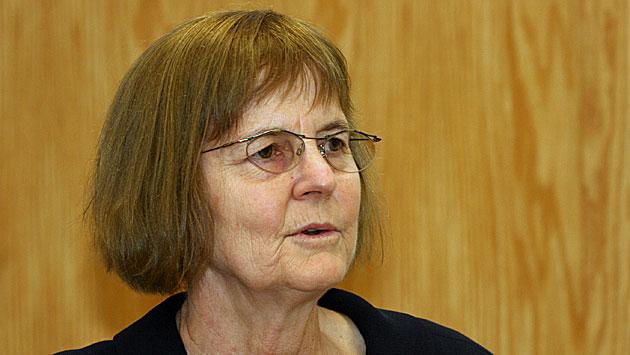 Evanston Mayor Elizabeth Tisdahl today suggested that once this April’s election is over, the city needs to clarify its election procedures.

The mayor, who voted with other Electoral Board members to reject challenges filed to candidate petitions in the mayor and city clerk races this year, said in a statement posted on the city website that “filing for elective office in Evanston has become far too complex.”

“Four years ago,” Tisdahl said, “I did not know if my petitions should be filled out on form A or form D. I consulted two election attorneys and received two different answers.  Our city attorney is not allowed to respond to candidate’s questions so when I asked him, he could not  respond.”

“Now the date of the election, whether to have or not to have a primary, filing deadlines and a host of other questions have been raised,” she added. “No one should have to be an attorney or hire an attorney in order to run for office in Evanston.”

The mayor, who is not running for re-election, said she hopes that after April’s voting the city attorney will work with the city clerk to resolve the issues raised by the petition challenges.

“Our election process needs to be clear, fair and as easy as possible,” Tisdahl said. “We should encourage people to run.  We can do much better and we will.”