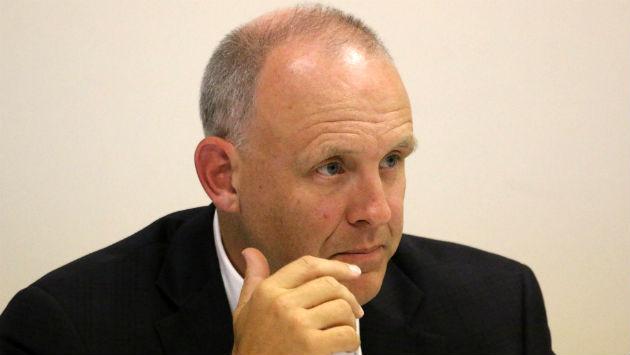 Evanston Mayor Steve Hagerty this evening declared a state of emergency in the city in response to the COVID-19 coronavirus crisis and announced that two Evanston residents have been confirmed to have the infection.

Hagerty says both the patients are self-isolating and being monitored by the city’s Health and Human Services Department.

The department is also investigating to identify everyone who was in direct contact with the confirmed cases and those people will be requird to self-isolate and report to the health department daily, Hagerty says.

The mayor says the city has also activated its Emergency Operations Center, which will allow for greater coordination and management of the COVID-19 response.

The EOC will be led by a Unified Command Team, consisting of the mayor, the interim city manager, the Health and Human Services director, the city’s emergency manager and the police and fire chiefs.

And, Hagerty says, he’s assembled a coronavirus task force with key members of the education, government, business, faith, nonprofit, health and senior communities to share information with their respective communities, as well as share needs and concerns with the Unified Command Team.

A special City Council meeting has been scheduled for 6 p.m. Tuesday, March 17,  to take care of time-sensitive city business, because, the mayor says, the next regular Council meeting may not occur until April. He’s encouraging residents to watch Tuesday’s meeting from home rather than showing up at the Civic Center.

“I know this is an unusual, uncertain, and frightening time,” Hagerty says. “Having spent my career helping communities prepare for, respond to, and recover from disasters, I can say that the social fabric of Evanston is strong enough to withstand this threat if we all comply with the directives of CDC and IDPH; continue to organize, lend a hand and help one another (for we all will be impacted by this emergency, but not impacted equally); and understand that our community leaders and organizations will be pressed to make difficult decisions.”