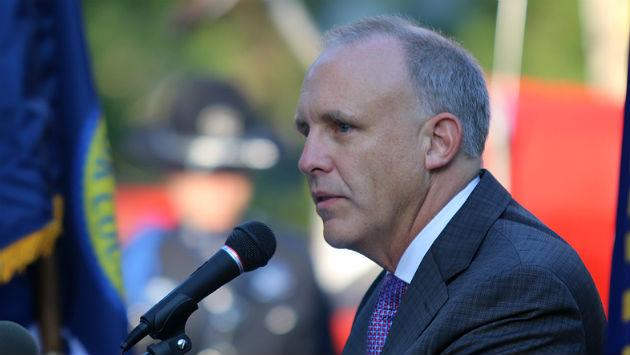 The pledge, a project of the My Brother’s Keeper Alliance at the Obama Foundation, is premised on a recognition that “policies often fail to include common-sense limits on police use of force.”

“Every police department in America ought to be taking a look at their use of force policies. Doing this under the auspice of an Obama Foundation pledge by mayors is even better,” Hagerty said, thanking the residents who brought the program to his attention.

Last Sunday thousands of Evanstonians marched and rallied to demand reforms after a series of deaths across the country of persons in police custody.