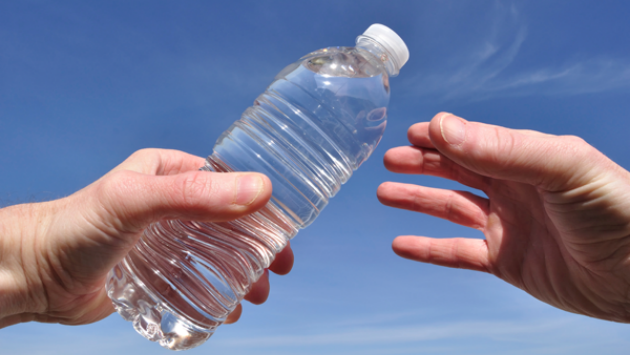 Mayor Elizabeth Tisdahl is urging Evanstonians to contribute to a fundraising effort to provide clean drinking water to residents of Flint, Mich.

And to prime the pump she's announced that the city will provide a $5,000 donation to the fund, managed by the United Way of Genesee County

Contributions to the Flint Water Fund can be made online or at the collector's office in the Civic Center during business hours through Wednesday, Feb. 3.

“There is nothing more important than access to safe, clean drinking water,” Mayor Tisdahl said in a statement. “I am proud to lend the City of Evanston’s support to this effort, and I thank each and every individual and organization that makes a contribution.”

Flint has been suffering from a water crisis since 2014 when, in an effort to save the beleaguered city money, officials switched from using water piped in from Detroit to drawing it from the polluted Flint River.

The crisis has led to high levels of lead contamination in the water and other quality issues which are blamed for an array of health problems afflicting residents of the city, which has a population of just under 100,000 people.