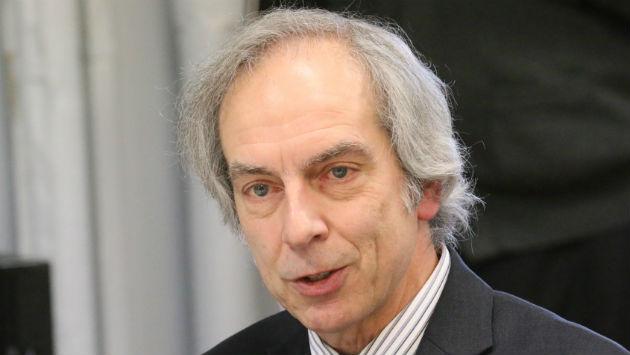 Asking about population growth rate doesn’t make sense until you first decide on a target; who talks about how fast they want to drive before deciding on where you want to go?

The question is only useful as a conversation starter about the larger question of what population size is optimal or sustainable; the City hasn’t really had that community-wide conversation.

Evanston isn’t sitting in the middle of open land and can’t annex, the city limits have been fixed for the better part of a century, so population growth necessarily means greater density.

How many people should Evanston have per square mile? Density impacts traffic, air quality, pedestrian and bicycle safety, demand for City services, proximity and perception of inequality, taxes, and crime. Who benefits and who bears the downsides?

One thing I’d try to change is City analysis that overstates revenue benefit and minimizes or even ignores costs and externalities.

The answer also depends on what kind of growth. A population can grow through reduced death rate, increased birth rate, extending longevity, decrease in persons moving out, increase in persons moving in, or combinations. Different populations would have different impact on schools or ratios of contribution to the local economy relative to demand for City services. So you have to specify babies, or seniors, new arrivals, or what.

A second question is where in the city growth occurs. One new 250-unit highrise in every ward would have one impact; ten new such buildings all in one ward would be very different.

The assumption that growth is both inevitable and desirable, whether we’re talking globally or locally, is debatable, to say the least. When scientists say that the global population already is consuming resources at a multiple of the planet’s capacity, and when Americans consume far more energy and resources per capita than most societies, there is a moral dimension to the question.

I rarely, maybe never, hear residents complaint that Evanston is too empty. I don’t hear a single person say we need MORE traffic or cars competing for parking spaces. 75,000 seems a pretty good size and we continue to have a pretty good mix, but trending wealthier while black population decreases. The current school-age bump seems to have caught District 65 by surprise.

Evanston at its peak was about 80,000, but families were bigger, there were fewer cars per household and per capita. I’m running for mayor, not social engineer-in-chief, so I’m not specifically looking to limit or grow population at this time.

We need a wider discussion, and existing residents should have more say than the mayor. I would be personally reluctant to simply rubberstamp ideas driven more by private profit concerns than by community consensus.

I distinguish between true transit-oriented density and superficial TOD. My focus is more on growing the local economy through qualitative enhancement and more localized focus, rather than through sheer addition of bodies.