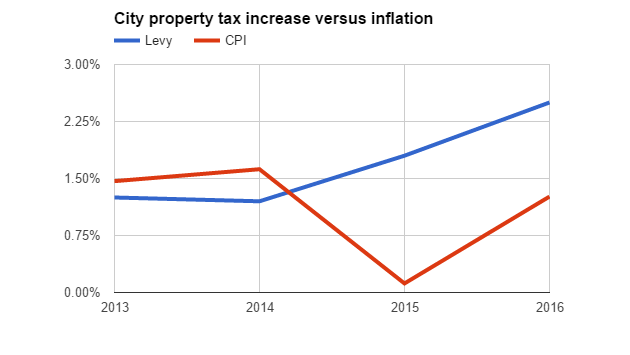 Evanston’s city property tax levy has increased 9.71 percent over the past four years, nearly twice as fast as the increase in the consumer price index.

Evanston’s property tax levy is also nearly 10 percent higher than the combined levies for the village, library and park district in Skokie.

What annual percentage rate of increase in property taxes do you believe Evanston will require over the next four years to maintain or improve services while not driving away cost-pressured low and middle income residents? What factors lead you to reach that conclusion?

Here are their responses. 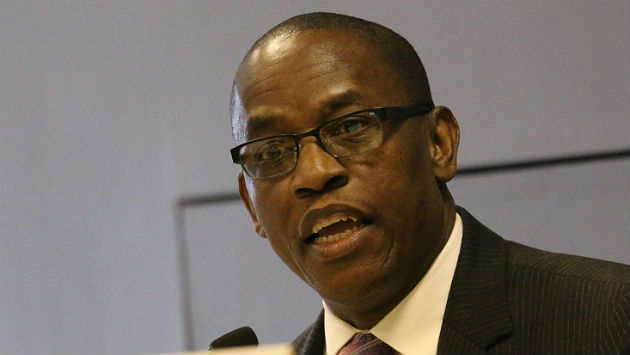 Evanston residents have long faced the issue of a burdensome property tax. Mayor Morton saw it. Mayor Tisdahl saw it. And I see it too. But I am here to fix it.

After winning her election in 1993, Chicago Tribune reported that Mayor Morton said the next mayor and City Council must find new ways to reduce the tax burden. Since taking office in 2009, Mayor Tisdahl has worked so hard in the effort to keep reducing the tax burden for Evanston residents. I applaud her for her efforts, but we have more work to do.

Today, here we are 24 years later after Mayor Morton made the call to reduce the tax burden, Evanston residents are still feeling the pain. Why is that? In May 2016, in the article of “Suburban homeowners balk at big jump in assessments,” Crain’s Chicago Business reports, “…among four north Cook County townships that have been reassessed… New Trier and Evanston had the biggest increases, with the median single-family home’s assessed value rising 25 percent from 2013…”

The real increase comes from the police and fire pension levy. For the past ten years, it has raised by 104.58% ($8.043,877 to $16,455,923). We all know that property tax revenue is necessary for keeping the basic function of the government running, such as infrastructure, public safety, and health.

We have a good professional law enforcement and fire department; the streets are in good shape, not very many potholes, and there is a firehouse located no more than three minutes from every resident. So, work has been done. But we have to do something to make Evanston affordable – reducing the burden on the taxpayers.

In an effort to do so, here’s three things I want to do as mayor:

We must do something with the property tax hike. We all are in it together. Let’s work it out to keep Evanston affordable. 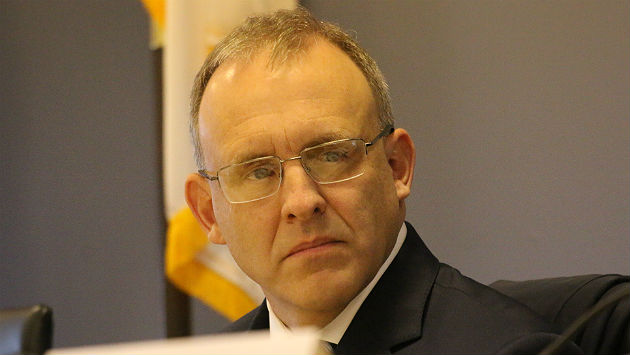 Financial stability will be one of the hallmarks of my administration as Mayor and I encourage readers to view my approach on fiscal issues.

We need to hold the line on property taxes so that we do not drive out our cherished long-time residents, particularly seniors.

We need to keep Evanston affordable and that is why I will do everything I can to ease the burden of property taxes on residents. Smart economic development decisions can broaden our tax base – provide more funding for schools – and ease the pinch on Evanston homeowners. 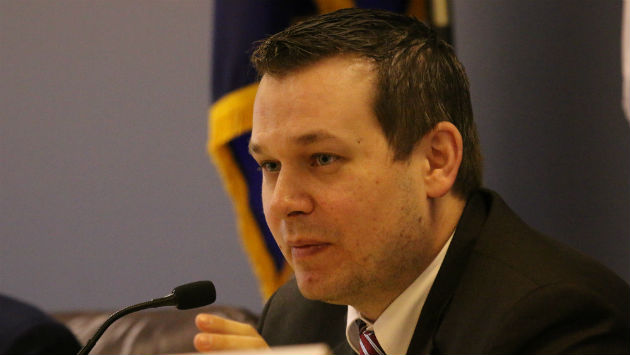 Evanston should maintain a percentage rate of increase in property taxes that coincides with the rate of the Consumer Price Index (currently approximately 2 percent per annum).

Maintaining that level of increase will ensure that any future salary increases of employees and other inflationary costs will not adversely affect the budget.

The capital and pension needs of Evanston can be addressed by the expiration of two Tax Increment Financing districts within the next four years.

The Howard-Hartrey TIF expired in 2015 and the Washington National TIF will be expiring in 2017. The Howard Hartrey TIF led to an increase in the Equalized Assessed Valuation of the District of approximately $12 million.

At the current Evanston property tax rate of approximately 10.2 percent , that will lead to $1.2 million in total tax revenue, with the City of Evanston receiving approximately $214,000 per year (depending on changes in EAV’s, tax rates, etc.).

Using the same calculation for the Washington National TIF, the City will receive approximately $840,000 per year. Those two sources, combined with the projected revenue from the sale of water of $735,000+ beginning in 2018, Evanston will have an approximate increase of almost $1.8m per year at the end of the next four years to use for additional programs, debt reduction, capital spending, etc. 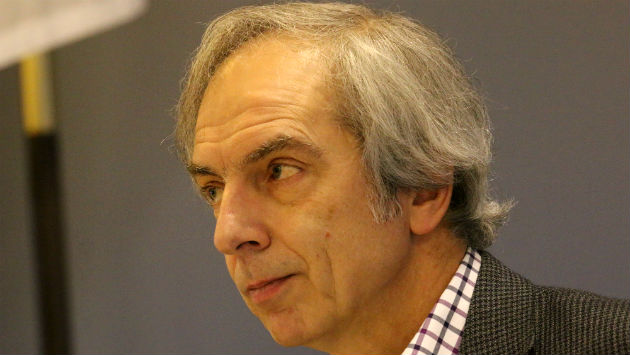 I have some quarrel with the premise, because property taxes are ALREADY a factor in driving away cost-pressured low and middle-income residents, and that’s been masked by, so far, a sufficient supply of Baby Boom Echo families in generally higher brackets, attracted by the location, lake, transit, diversity, housing stock, schools, and all the other good things about Evanston.

I would aim to hold the line rather than increase property taxes. A key is trying to reduce the degree to which Evanston residents essentially pay a higher proportion of their taxes for pension contributions than almost any other community in Illinois.

Cutting spending doesn’t necessarily mean cutting services or even headcount. There is a false equivalency between spending and services that assumes a government is already delivering the highest possible level of services for the tax dollars it collects.

It’s true that there’s no line item for “waste” in any budget, but the levels at which Evanston pays for a lot of things, most other communities in Illinois would find eyebrow-raising, and the quality of infrastructure often doesn’t seem to be lasting.

We tore down an entire library after only three decades and the Robert Crown Center is not an old building, either. Street pavement doesn’t seem to last very long here. We haven’t had serious discussion of district consolidation.

On the revenue side, there are also too many empty storefronts. So there are ways to improve the City bottom line besides more property tax or cutting services. 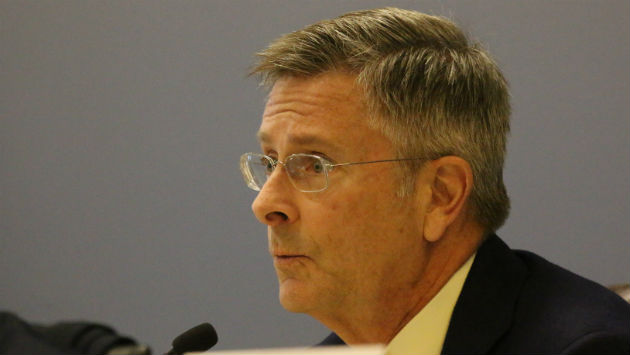 I’d like to believe we could reduce the city’s portion of the tax levy in the next four years to match the five percent increase in the consumer price index or about half the taxes levied in the last four years.

That should certainly be our goal. However, our state’s finances and absence of a state budget coupled with great concerns about federal cutbacks makes our financial future very uncertain.

In addition, as one of Evanston’s three major property taxing bodies, we have to be very aware of the needs of District 65 and District 202. The city receives less than 19 cents of every property tax dollar paid — but what matters to most taxpayers is the bottom line.