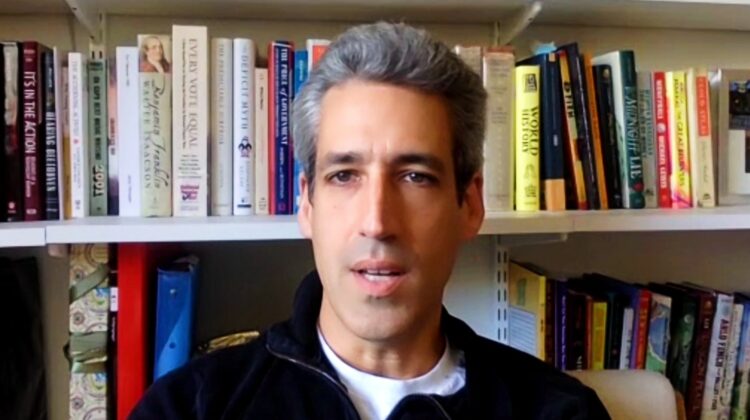 The panel also voted to recommend that police be barred from asking motorists to consent to a search of their vehicle after a traffic stop. Instead, officers would either need a warrant or probable cause — for example, seeing a weapon in plain view inside the car — to conduct a search.

The recommendation to end stops for equipment, license and registration violations was based largely on 2019 data from the police department indicating that Black people are more likely to be stopped for those violations than whites, when compared to their share of Evanston’s population. The disparity by race for moving violations was far less.

The police data didn’t find a substantial disparity between the number of Hispanics or Asians stopped for the different types of traffic violations and their share of the city’s population.

About 81% of all traffic stops in the city in 2019 were for moving violations, while 13% were for equipment violations and 6% were for license plate and registration violations.

Biss says he has no way to tell whether the disparity in stop frequency by race is a sign of bias by the police or can be accounted for by some other factors.

Adjusting for vehicle age — on the assumption that that minority drivers, who typically have lower incomes, are more likely to drive older cars more prone to mechanical problems — only modestly reduced the racial disparity in stops for equipment violations, but various other factors may also be at play.

Biss told the committee that police spent 230 hours making equipment violation stops and 110 hours on license and registration stops during 2019. That accounts only for the time spent on the stops themselves, not for time spent on patrol monitoring traffic flow to look for possible violations.

The police department typically has had about six officers regularly assigned to traffic patrols.

Regarding ending consent searches, committee member Betsy Wilson, who works as a defense attorney, said that in reality “when consent is solicited by an armed police officer, we wouldn’t as lay people consider that consent as being freely given.”

She rejected an alternative suggestion offered by Biss of requiring that consent be obtained in writing, saying that “written consent will in fact be used to undermine a defendant’s assertion that consent was coerced.”

The three aldermen on the committee, Bobby Burns (5th), Devon Reid (8th) and Cicely Fleming (9th), all voted in favor of the changes.