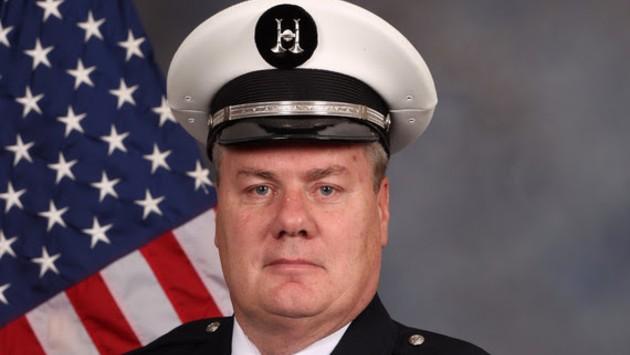 Evanston Fire Captain Mike McDonnell has announced his retirement from the Fire Department after 36 years of service.

McDonnell started his career on May 7, 1984, as a firefighter, moving through the ranks to become a captain in 2002, a position he has held for the past 18 years.

He has also served as a member of the EFD dive team for 18 years and as a trustee for Evanston Firefighters Union local 742 for 15 years.

“Captain McDonnell has always exemplified the very best of what it means to be an Evanston firefighter,” said Fire Chief Brian Scott.

“He has always been committed to serving our community, and his 36 years of service to the City makes him one of the longest serving firefighters in the history of the department, which is a testament to his toughness and dedication,” Scott added. “Captain McDonnell’s knowledge, experience and calm demeanor, even in the toughest of situations, will be missed.”