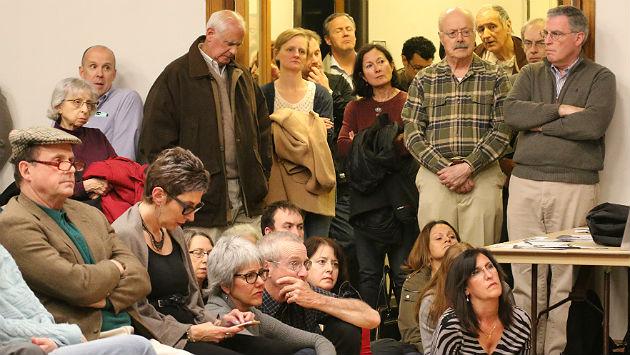 More than 200 people crowded into the Evanston Civic Center Tuesday night for a panel discussion at which a business professor told them uncertainty about state spending is hurting the Illinois economy.

Therese McGuire of Northwestern University's Kellogg School of Management says researchers at Kellogg, Stanford and the University of Chicago have developed an Economic Policy Uncertainty Index based on studies that show tax and spending uncertainty can deter economic growth. 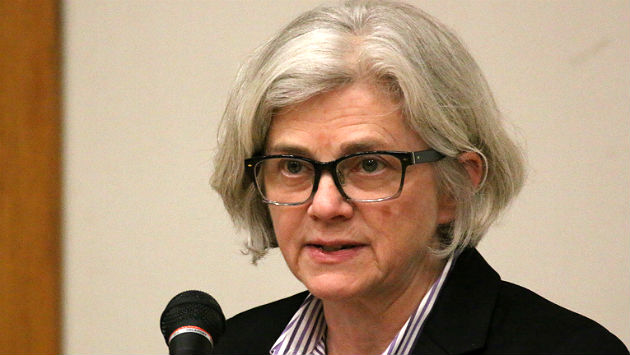 Evidence is growing that Illinois is shooting itself in the foot when it's unable to pass a budget, McGuire said. Uncertainty makes consumers reduce spending, it makes businesses cautious about investing and raises the cost of borrowing.

In addition, she said, her own research and that of others has shown little evidence of a link between the level of taxation in a state and that state's rate of economic growth. 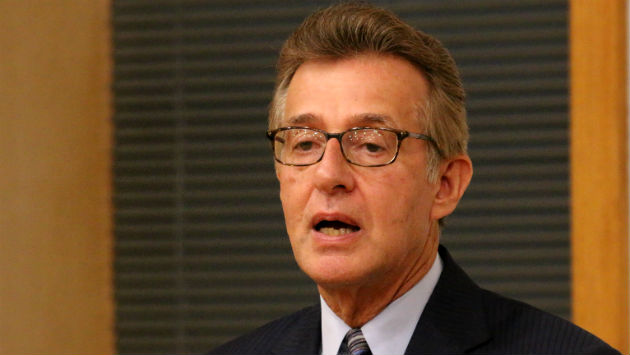 Mark Weiner, CEO of CJE Senior Life, said that the state's failure to adequately pay non-profit social service providers is driving them out of business.

"You're going to lose faith-based not-for-profit providers," Weiner said, suggesting that residents would be left with an environment of social service Walmarts.

He noted that Lutheran Social Services laid off half its staff a few months ago and said his board is juggling 20-plus different budget scenarios as it tries to come up with a balanced budget for its new fiscal year that starts in just two months.

Illinois nursing homes receive among the lowest state rembursement rates in the nation, Weiner said, and the transition to managed care has been fraught with problems — with a huge lack of communication and accountability that's added stress for clients.

CJE bills the state $900,000 a month, and the state is now nearly $2.5 million behind on payments, "and there's no certainty we'll ever be paid," Weiner added. 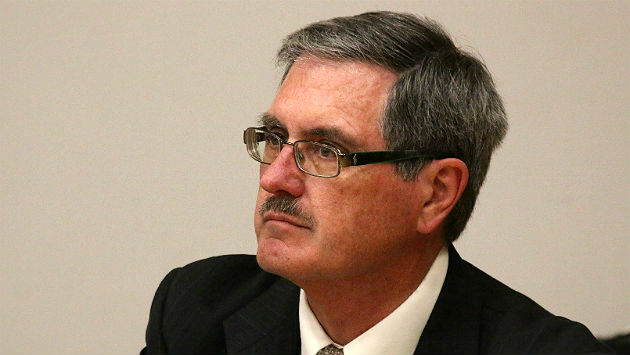 Bill Stafford, a board member at Oakton Community College and CFO at Evanston Township High School, said "the carnage goes on" from the state's lack of a budget, with 10,000 community college students forced to drop out of school in January because of the state's failure to fund its Monetary Award Program grants.

The legislature recently approved emergency funding for that program — but at only one-third its previous level.

Oakton, Stafford said, has raised tuition by 10 percent and is considering another similar increase, because "I believe that in the long run the state is not going to fund us."

Stafford said at ETHS the uncertainty is leading advisors to caution students that if they choose to go to college in Illinois, the financial aid they're counting on may not be available.

And he said it severely hampers efforts to reduce the gap between educational attainment levels in Illinois and the skills required by available jobs. 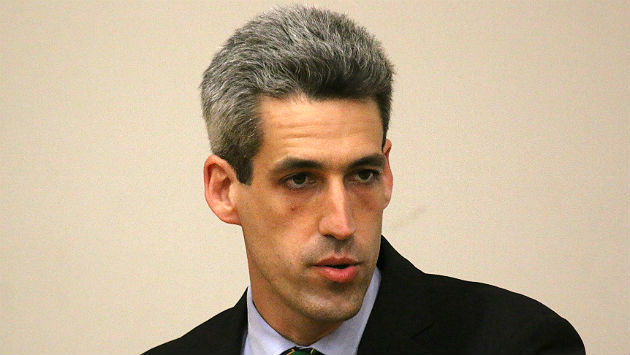 The panel was organized by State Sen. Daniel Biss (D-Evanston), who said that to reach a budget agreement that fully funded existing programs would require a return to a state income tax rate of roughly 5 percent.

Biss said Illinois is one of only four states in the nation that has a flat, rather than a graduated income tax. But he said that while he believes there are the votes in the state Senate to put a constitutional amendment on the fall ballot to permit a graduated tax, it's unclear whether there are sufficient votes in the House for it.

McGuire suggested that there are other ways to make the income tax progressive without a constitutional amendment — for examle, by increasing the earned income tax credit and standard deduction.