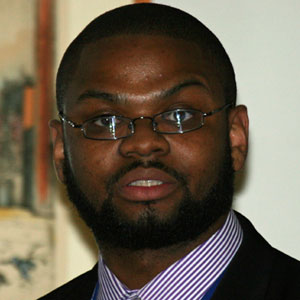 City Manager Wally Bobkiewicz said McRae will hold the parks job through the first quarter of next year while a national search is conducted for a permanent director and then return to his regular duties.

Bobkiewicz said he looks forward to McRae's "leadership in evaluating existing programs and services in the department and providing recommendations for improvements as we transition to a new director."

McRae has been a key member of the city’s management team since 2008, handling what Bobkiewicz described as some of the most important issues in the city. "His leadership in creating the 3-1-1 operations and revamping the youth and young adult programs have been key initiatives that have improved critical city services," Bobkieiwicz added.

In the meantime, the majority of McRae's duties in the city manager’s office will be managed by Intergovernmental Relations Coordinator Matt Swentkofske and by Citizen Engagement Division Manager Erika Storlie.

McRae has served as deputy city manager since 2012. He started work with the city in 2008 as assistant to the city manager in 2008.

McRae served in a similar capacity in Wilmette from 2007 to 2008 after completing his term as an ICMA Local Government Management Fellow in Catawba County, N.C. McRae has a bachelor’s degree in political science and public communications from Ashland University in Ohio and a master’s degree in public administration from the Levin College of Urban Affairs at Cleveland State University.