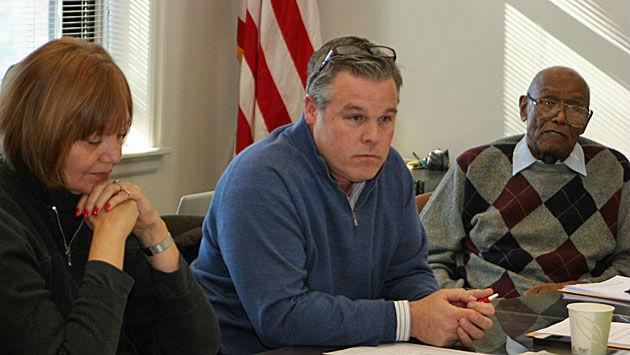 A memorial service is scheduled for Thursday for Byron Wilson, a long-time member of Evanston’s Liquor Control Board, who died Tuesday, Oct. 24.

According to a 2012 profile in the Evanston RoundTable, Wilson was born in Alabama in 1919 and moved to Evanston at the age of 11. He served in the U.S. Army during World War II.

After his discharge he worked for his father, who ran a drycleaning shop in Winnetka, until 1959, when he began a 30-year career at Church Street Liquors followed by another 20 years working at Schafer’s Liquors, both in Skokie.

That experience, as well as a sideline job bartending for private parties, helped prepare him for his service on the city’s liquor board. 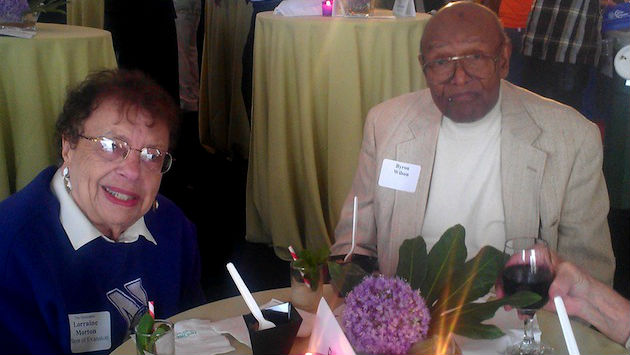 Lorraine Morton with Byron White at the Evanston Mashup in September 2013.

He also became close to former Lorraine Morton, who appointed him to the board. “He comes over almost every night to help me make dinner,” Morton told the RoundTable in 2012.

Funeral arrangements are being made by the Haliburton Funeral Chapel. The memorial service will be from 1 to 4 p.m. Thursday at the Evanston Ecology Center, 2024 McCormick Blvd.