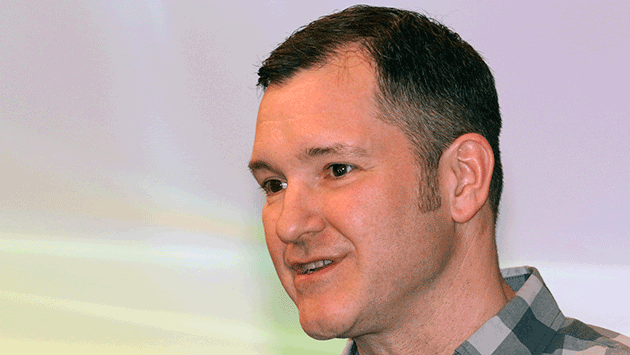 A group of merchants along the Chicago Avenue corridor are asking the City of Evanston to impose an additional tax on them to fund marketing efforts and streetscape improvements.

About 15 business owners, led by Tim Peterson of Squeezebox Music, provided petitions with signatures from owners of 44 businesses in the Chicago-Main and Chicago-Dempster business districts supporting the idea at Tuesday night's Economic Development Committee meeting. 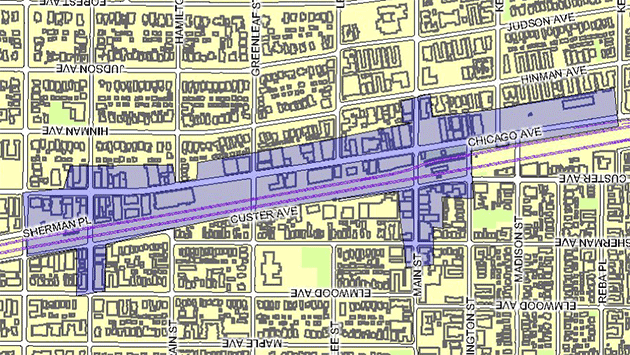 A map highlights properties proposed for inclusion in the taxing district. (Note: North is on the left.)

The committee supported the idea and directed the staff to prepare a request for proposals to hire a consultant to start the process of developing a Special Service Area tax plan for the area.

An existing Special Service Area downtown provides much of the funding for Downtown Evanston's marketing efforts.

Alderman Ann Rainey, 8th Ward, cautioned the merchants that they shouldn't seek to have the city supplement the SSA funds with general tax revenues, as has been done downtown.

Despite that, Rainey said, the thinks special service areas are "a wonderful idea — a way for business owners to add more to the pot and control spending."