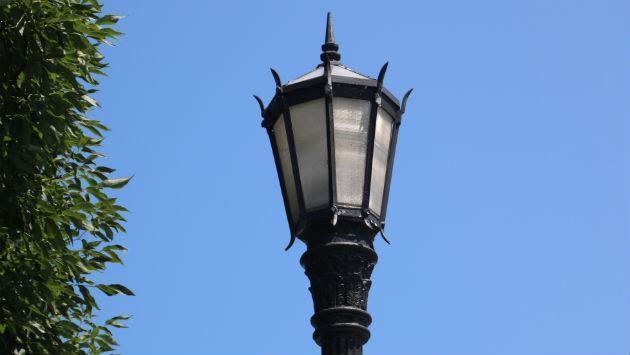 It was a sparse crowd that showed up at the Civic Center Tuesday night for a public meeting on street lighting in Evanston, but their message was clear: “Don’t mess with our Tallmadge lights.”

A reference to the 4,200 street lights that for decades have defined the residential character of the city, Tallmadge fixtures are generally praised for their aesthetics despite criticism of their lighting capabilities by lighting engineers.

The audience, however, was loaded for bear. 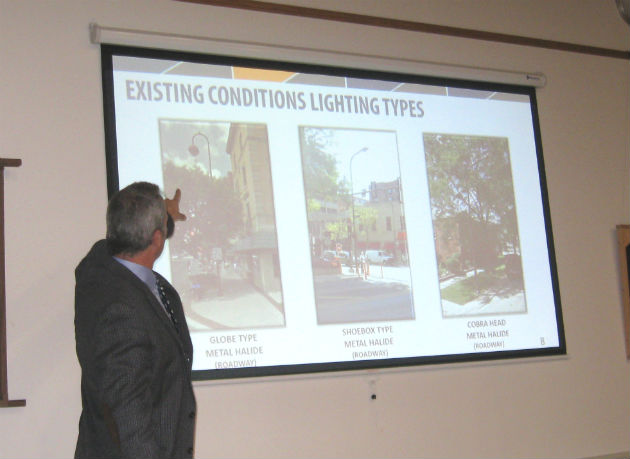 Even before consultant John Caruso of Burke Engineering, Ltd., finished his introductory presentation, summarizing a test of 19 areas in the city that revealed that most were not up to national standards, audience members began questioning the veracity of the standards, which Caruso said were set by the Illuminating Engineers Society of North America.

“Current lighting,” he said, “meets neither national nor local standards.”

About this time, Lara Biggs, an engineer with the city’s Public Works Agency, stepped in to advise the audience that there is no funding authorized to do a major transformation of the city’s street lighting.

Rather, she said, the city has formed a steering committee that is attempting to secure public input as it crafts an overall lighting plan for the city that it can use when assessing plans by developers and other government agencies for projects within the city.

She said the city’s negotiating stance can be much more effective if it can inform developers of council-approved lighting standards for the city that have been developed with opportunities for public input, such as was provided at Tuesday night’s meeting.

She warned, however, that simply making oral statements at the meeting was not nearly as effective as written comments that can become part of the public record for Steering Committee members to review.

A man who identified himself as a 15-year resident of the city said that he and his wife were attracted to Evanston because of its lights.

Another citizen expressed dismay at the nighttime lighting of the Northwestern University campus “which can even be seen from downtown Chicago.” 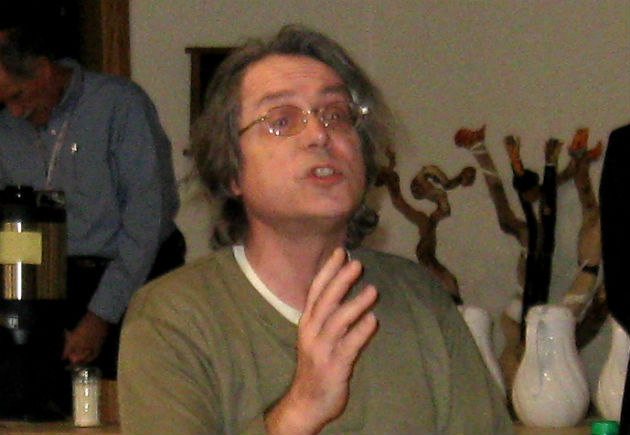 “More lights does not equate with less crime.”

An attendee, who apparently sensed that crime prevention would be stipulated as a factor in upping the street lighting in certain sections of the city, declared that “more lights does not equate with less crime.”

A suggestion was made that the committee examine studies that show the effect of night-time lighting on the environment and on the health of residents.

Biggs said the objective of the Steering Committee is to present a master plan for Council approval by the middle of 2018.

Another public meeting, she said, is planned for February at a time and place to be determined.