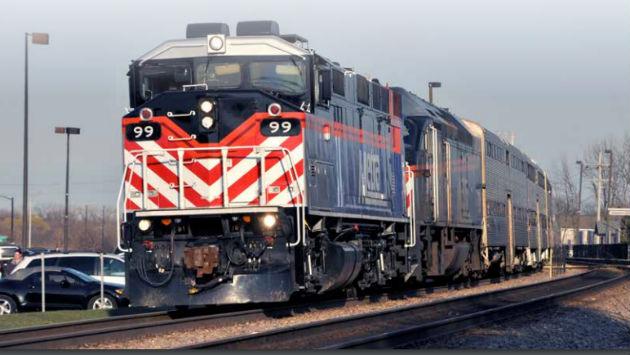 Evanston commuters heading to downtown Chicago on Metra trains will pay more to get there starting Feb. 1.

One-way tickets from any of the three Metra stations in Evanston to the Ogilvie Transportation Center will increase 5 percent — from $5 to $5.25.

The way the fare increases were structured by the board — ranging from 25 cents on a one-way ticket to $11.75 on a monthly pass — means riders with short commutes will face bigger percentage increases than riders with longer commutes.

The commuter rail system's budget will provide for an average 3 percent increase in employee wages and cover increases in other costs ranging from health care to training.

Metra officials say the extra $16.1 million in revenue from the fare increase will make a tiny dent in what they describe as a nearly $12 billion backlog of capital projects. The agency says it has funding to carry about only about a quarter of the work that's needed each year.

The rail system saw a ridership decrease of 2 percent during the first eight months of 2016 and is projecting a 0.8 percent ridership decline next year.

Fare revenue provides about half of Metra's annual budget, with the bulk of the rest coming from a regional sales tax.