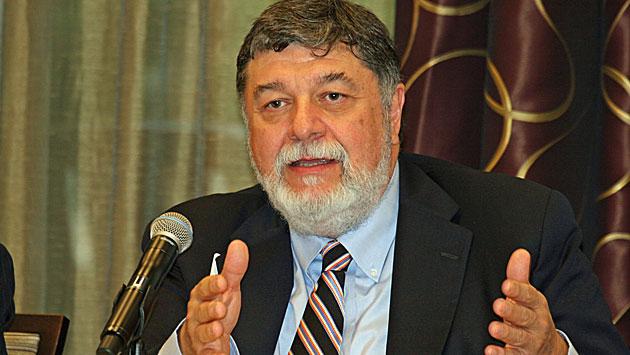 Evanston aldermen had been notably silent on the minimum wage issue as demonstrators pressed for an increase around the country and held at least one rally on the issue this year here.

The county measure, sponsored by Commissioner Larry Suffredin of Evanston, would raise the minimum from $8.25 now to $13 by 2020. Supporters estimate that 200,000 people in suburban Cook County now earn no more than the mimimum wage.

The City of Chicago nearly two years ago passed a minimum wage increase that will raise pay for workers in the city to $13 by 2019.

The Chicagoland Chamber of Commerce says the increase would put employers in Cook County at a competitive disadvantage with ones elsewhere in the metro area where the minimum wage is lower.

Home rule municipalities like Evanston could vote to opt out of the county’s pay hike plan, but given the generally liberal sentiments on the City Council, a move to do that is seen as unlikely.

Suffredin says he’d prefer to see state-wide action to raise the minimum wage, but a bill to do that has been bottled up in the legislature for years.