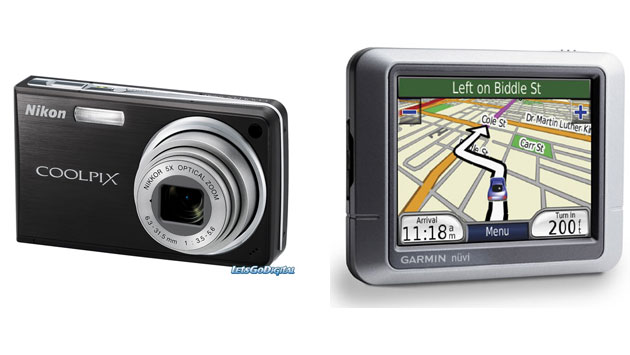 Evanston police are trying to locate owners of several items found in the backpack of a burglary suspect early Tuesday, along with the suspect's accomplice.

About 1 a.m. Tuesday Evanston police joined Northwestern University officers who were were chasing two bicycle theft suspects on foot in the 800 block of Hamlin Street.

During the chase, the suspects abandoned the bike and a backpack one had been carrying.

Ultimately police found one of the suspects, a 14-year-old male juvenile, hiding on the back porch of a home in the 800 block of Foster Street and recovered the backpack nearby.

Police believe several items in the backpack may have been taken in unreported car burglaries in the area, and police are seeking the public's help in locating the owners of the following items:

The 14-year-old has been charged with a curfew violation

If you have information about the incident, you can call the Evanston Police juvenile bureau at 847-866-5050 Anonymous tips can also be sent through text messaging to CRIMES (274637) followed by EPDTIP in the message line and then your tip information.