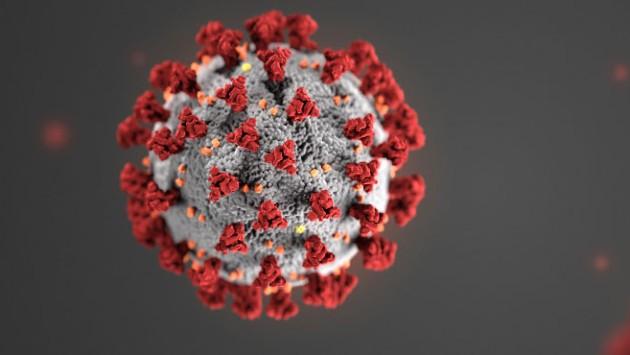 Here is a listing of events in and around Evanston that have been cancelled or postponed as a result of efforts to control the spread of the COVID-19 coronavirus.

Bienen School of Music, 70 Arts Circle Drive — Has canceled all concernts and events through April 27.

Music Theater Works — Has postponed its Apirl 4 annual gala to a date to be determined. Plans to launch new season on schedule Jun3 6.

SPACE, 1245 Chicago Ave. — The March 20 appearance by Dustbowl Revival has been postponed.

Wirtz Center for the Performing Arts, 1949 Campus Drive — Has postponed all National Theatre Live Stage on Screen screening for March and April and is rescheduling them for June.

Writers Theatre, 325 Tudor Court, Glencoe — Performances of “Stick Fly” have been canceled and performances of “The Last Match” are suspended “for the next 30 days.”