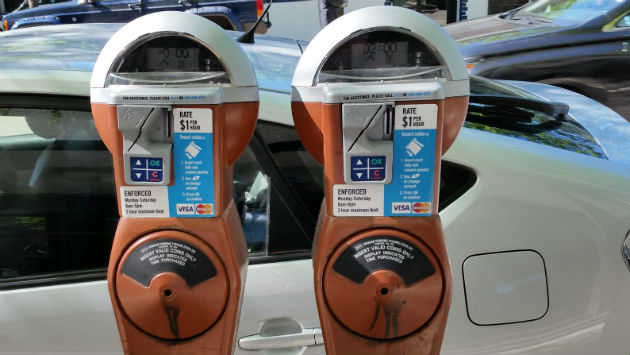 You’ll soon be able to do more with Evanston’s cell phone parking app, if the City Council approves a new contract for the service tonight.

In the future, Assistant City Manager Marty Lyons says in a memo to aldermen, residents could also use the app to make wheel tax payments.

The new ParkEvanston app is expected to launch next month and the parking ticket payment features are planned to go live in January. 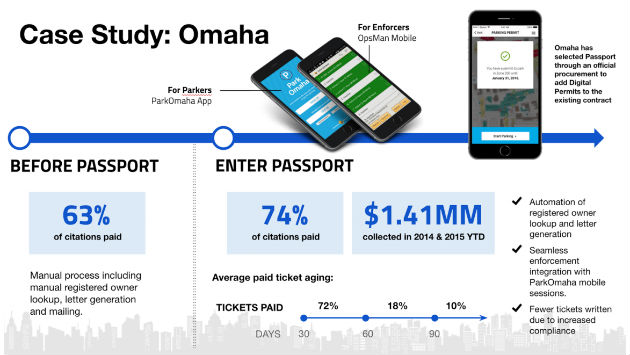 A chart from a Passport proposal to the city showing how the system increased parking ticket payment rates in Omaha, Nebraska.

The Passport Parking system is used in more than 50 communities in Illinois.

Lyons says the new parking ticket management functionality is expected to save the city $60,000 a year and also reduce the fee that users face to pay a ticket online from $2.95 to $1.00.