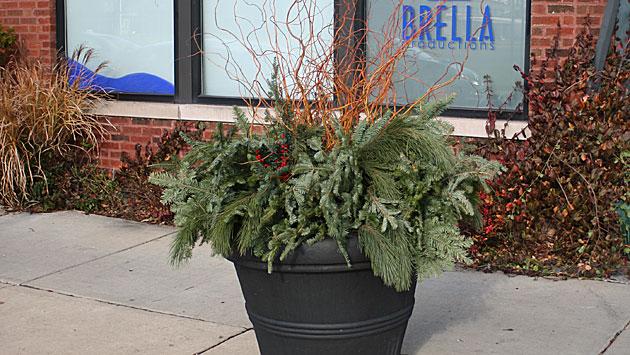 Evanston aldermen Monday are scheduled to approve $54,000 in requests for aid from six neighborhood business groups — with the biggest chunk of the money going for planters to beautify sidewalks.

In all $21,040 will be use for planters and plants, $13,200 for websites and advertising,  $4,200 for streetscape furniture and the rest for miscellaneous other projects, including upgrading the tree lighting on Howard Street.

Four additional requests from other groups are expected later this month.

Update 3:30 p.m. 2/6/15: The city's economic development staff now says approval of the grants has been postponed until the City Council's second meeting this month, on Monday, Feb. 23.