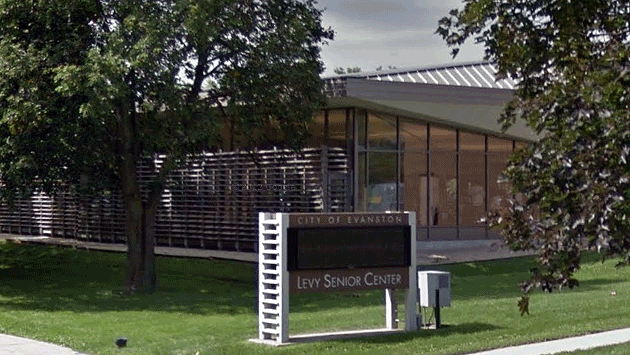 Evanston's City Council has approved another round of tests to try to determine the source of methane gas detected at James Park and installing gas alarm systems at the school and senior center that border the park.

Initial tests earlier this year found concentrations of the flammable gas about 50 feet underground in the park — a former landfill site.

But the city's consultants now say the composition of the chemical mixture found with the gas suggests that the source may not be decomposition of solid waste dumped there.

The new round of more detailed testing, estimated to cost up to $106,000, is designed look for mercaptan, a chemical added to natural gas by utilities, and other chemical signatures that could determine the exact source of the gas.

In response to a question from Alderman Jane Grover, 7th Ward, at Monday night's council meeting, Deputy City Attorney Michelle Masoncup said that if the tests determined the city-owned landfill is not the source of the gas, the city would pursue claims against whatever entity may have caused it.

Fire Chief Greg Klaiber says tests conducted three times weekly at Dawes Elementary School and the Levy Senior Center using a hand-held methane monitor have not turned up any elevated levels of the gas in either facility.

But Klaiber says that as a public safety measure a permanent detection system should be installed at each facility.

The new alarms, costing a total of $42,554, will be tied into the existing fire alarm systems at each building.

If an elevated level of methane were to be detected, Klaiber says, an audible alarm would sound, informing people to leave the buiding, and the system would also notify the Fire Department to respond to investigate the situation.