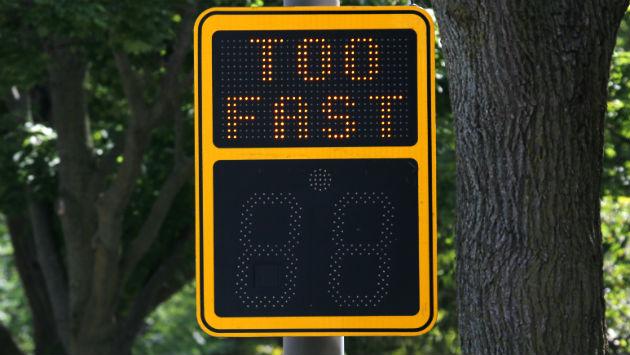 Evanston aldermen Monday are scheduled to approve a local match for a federal safe routes to school grant that will bring 20 more radar speed limit signs to town within a few months.

The $110,000 cost of the solar-powered signs will be 80 percent paid for by the grant, with the other 20 percent to come from city funds. 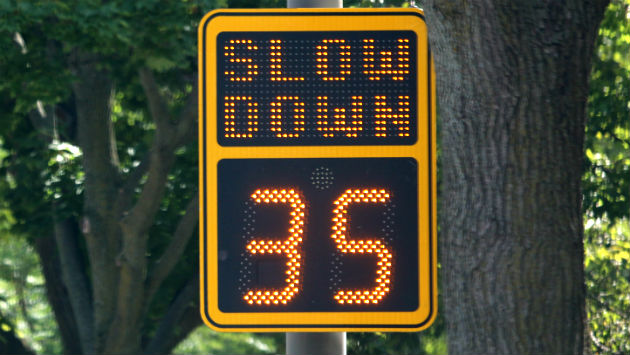 Research indicates radar speed signs are generally effective in reducing speeds where they're installed, with the greatest speed reduction seen among the fastest-moving cars.

The latest signs switch from showing the car's actual speed to a message saying "Too Fast" above a specified level over the speed limit to discourage drivers from trying to see how high they can get the display to read. 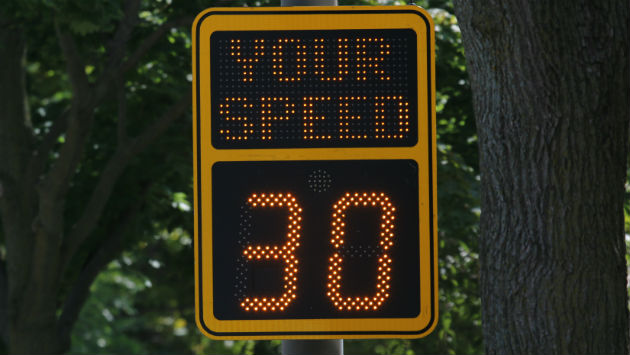 Pending approval by the state highway department, the contract to purchase the signs is expected to be issued in November.

A map showing proposed sign locations indicates four will be installed on Ridge Avenue; three on Central Street; two each on Asbury, Chicago and Dodge avenues and Main and Oakton streets, and one each on Church Street, McCormick Boulevard and Sheridan Road. 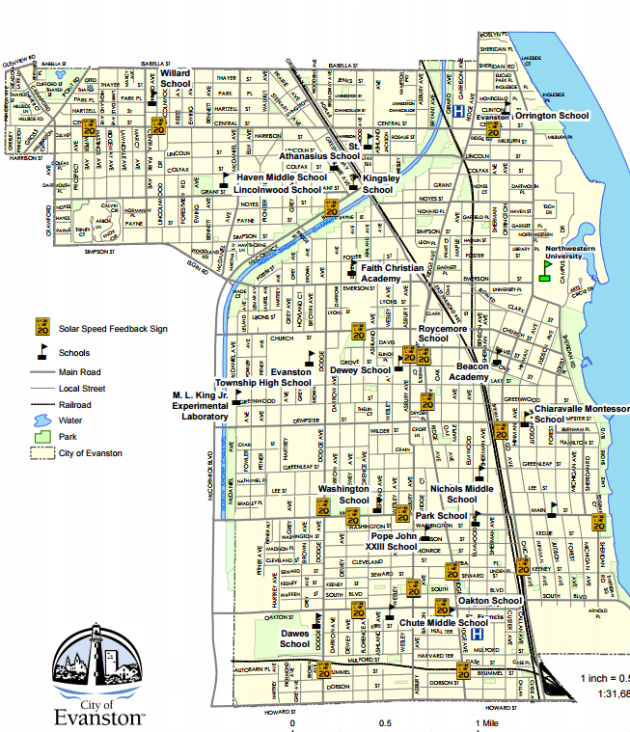