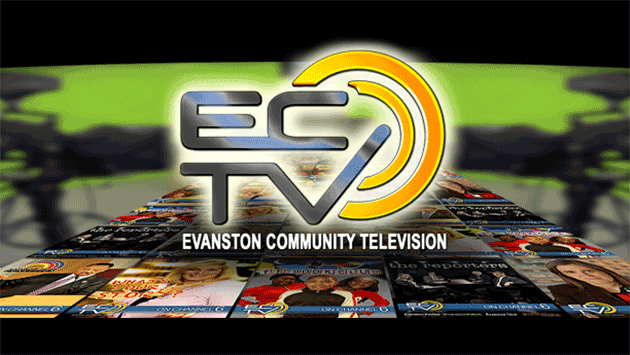 But they gave no indication they're willing to provide more taxpayer money to the non-profit group which has received millions in funding from the city over several decades but now is on the verge of bankruptcy after failing to develop any significant revenue streams of its own.

The city has gradually turned off the spigot of funds to the group, also known as Evanston Community Television or ECTV, as city officials worked to close their own multi-million budget shortfalls in recent years.

Last month the city opted to cancel ECTV's $65,000 contract to produce coverage of city government meetings and take that work in house. That coincided with a similar move by the District 65 school board, eliminating another $35,000 in revenue for ECTV.

Both city and school officials have said they've been disappointed with ECTV's performance in handling the meeting broadcasts.

Bobkiewicz told aldermen at the Human Services Committee Monday meeting that he agrees "public access is special — part of what makes Evanston Evanston."

But he said the perilous finances of the group — with about $14,000 on hand and a trajectory that would see it running out of money later this year — makes it necessary to consider alternatives.

He said he hopes to work out a new agreement with the group — under which it leases the studio space in the service center building for $1 a year and also handles the provision of portable equipment to community residents.

But the first priority, Bobkiewicz said, is to make sure that the connections to the cable system for the school, city and public access channels now housed at the service center remain in good operating order, and that money needs to be spent to upgrade that equipment.

He said the traditional cable access model on which ECTV is based has been fading around the country, that there now are fewer than 15 other communities nationwide "that have the kind of facility we have."

Alderman Judy Fiske, 1st Ward, said it appeared from comments at the meeting by ECTV activists that the group now "is moving in the right direction" but taking the rest of the year to work out a new agreement is about as much time as should be allowed.

"We need to see some significant changes," Fiske said, before asking whether Monday's meeting was being broadcast live and being told that it was not — only being recorded instead.

Alderman Delores Holmes, 5th Ward, said the group's new board "has to take some responsibility for making it a viable organization."

"You're going to have to do some fundraising, some work. It's as simple as that," Holmes said.

"I was interviewed maybe four or five months ago" by someone who used to do shows on ECTV all the time, Holmes added, "But I keep waiting to hear when it will be on."

Update 3:30 p.m. 1/6/15: Cindy Cort, an ECTV board member, says that despite what the city manager told Fiske Monday night, the committee meeting was broadcast live.