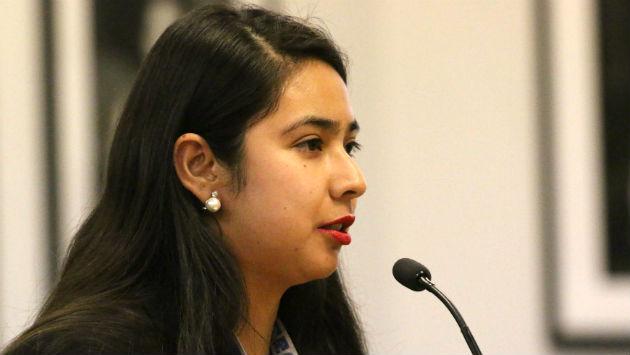 The number of Evanston residents who may need language translation services to interact with city government appears to be growing, but city officials say budget constraints currently limit the services the city can provide.

Paulina Martinez, an assistant to the city manager, told aldermen at the Human Services Committee meeting Monday night that the greatest demand for translation services comes from Spanish speakers and residents who speak either the Mandarin or Cantonese dialects of Chinese.

Data from the U.S. Census Bureau’s American Community Survey indicates that the percentage of Evanston residents who say they speak English “very well” is gradually declining.

The percentage has fallen from 94 percent to just over 92 percent so far this decade.

For each group of immigrants, the survey indicates that a majority do speak English well, but substantial numbers don’t.

Martinez said most translation work now is done by bilingual city staff members whose full-time jobs are unrelated to their language skills.

Alderman Cicely Fleming, 9th Ward, said the city is late in improving its translation efforts. “Shame on us,” she said, that the city doesn’t have a better solution.

If the city translates a meeting notice into Spanish, she said, it’s reasonable for residents to assume that someone will be at the meeting to translate what happens into Spanish — a service the city currently can’t afford to provide.

She also said that having forms translated into Spanish means the responses are likely to be submitted in Spanish as well — and currently staff handling the responses wouldn’t be able to understand those replies.

But Richardson says the city manager plans to include additional funding for translation services in his proposed budget for 2020, which will be submitted to the City Council in October.