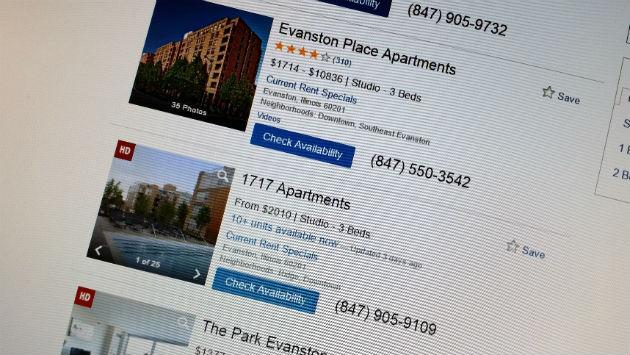 It's not clear whether Evanston really needs a bigger club to hold over the heads of landlords, but residents definitely would benefit from more transparency around the city's rental housing regulations.

The city's proposed rental licensing ordinance contains a provision that suggests the city may try to publicly shame owners of properties that are the subject of enforcement action.

Don't want to live in a building with frequent noise complaints? Check the city database!

Before the City Council shifts from its current registration model for rental regulation to the licensing model proposed by city staff, it needs to demand a lot more detail from staff about the circumstances under which the nuclear option of revoking a landlord's license would be employed and how many housing units would most likely be affected.

And it needs more detail about the 15 percent of properties city staff claims would fall into the non-compliant, tier two licensing category under the rules.

Would staff be picking nits to boost revenue, or actually be addressing serious problems? Generalized assurances that "we're from the government and we're here to help" won't cut it.

The North Shore Barrington Association of Realtors has produced a six-page list enumerating concerns with provisions of the proposed licensing ordinance.

Not all of those concerns are necessarily valid — but many of them raise serious issues that need to be addressed.