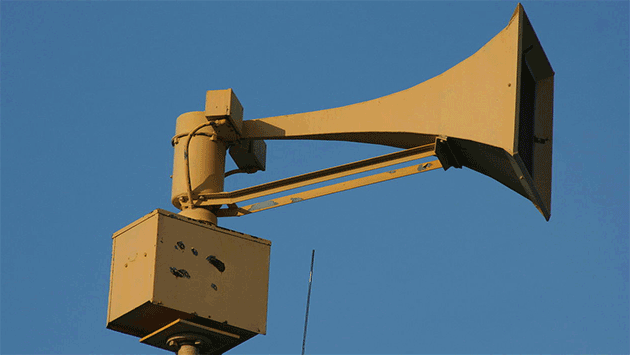 City officials say we could get up to an inch or so of lake-effect snow during the day today between now and about 4 p.m.

With very cold temperatures, the snow is expected to be very light. Public works crews are on standby to respond as conditions warrant.

And Evanston Fire Chief Greg Klaiber says there was an accidental activation of the Northwestern University emergency siren and alert system this morning.

Sirens at Ryan Field, the Tech Institute and two other locations on campus were involved. Klaiber says NU technicians are working on the problem. Evanston police reportedly received several calls from concerned residents.

Meanwhile, the National Weather Service says that, coming off bitterly-cold temperatures overnight, we do need to be concerned about more very cold weather again for Tuesday and Wednesday nights.