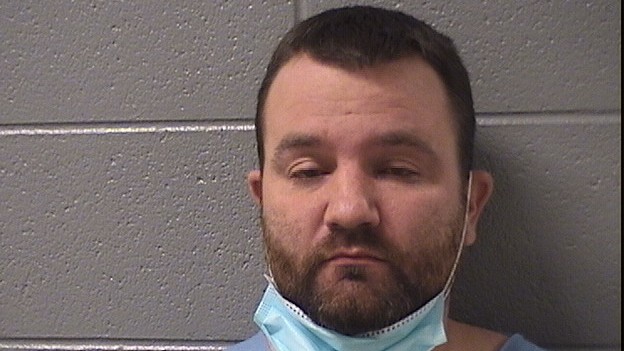 Murder charges are expected to be filed next week against an Indiana man in the beating death of a retired Evanston attorney.

34-year old Cory Gilmartin of Mishawaka, Indiana, has already been charged with aggravated battery and attempted murder for the Nov. 10 assault on 71-year old Daniel Murray. But because Murray has since died, Evanston Police Cmdr. Brian Henry says he expects the charges to be upgraded to murder.

According to court documents from the State’s Attorney’s Office, the incident occurred in the first floor hallway of the apartment building where Murray lived, at Chicago and Main, around 7 p.m. Murray had gone out to pick up food from a restaurant.

In one of the court documents, Assistant State’s Attorney Andreana Turano says, “The defendant approached an elderly stranger … struck him in the face which caused the victim to fall to the ground, and then stomped on the victim’s head and body several times, while the victim remained helpless and motionless on the ground”

Another case document says that while surveillance camera footage does not show the initial assault, it does show the defendant “stomping on victim’s head over 8 times.”

The document also states that Gilmartin “made several nonsensical statements … but admitted in part that he struck Victim,” whom he described as a “70-year-old white man with a cane.”

Evanston police originally responded to a call of a disturbance. Court documents say that when officers asked Gilmartin for identification, he said it was around the corner. When officers followed the suspect, they found the victim, “lying face down, unresponsive, with blood coming out of his ears.”

Court documents indicate Gilmartin had a DUI charge in Utah earlier this year, which was dismissed, as well as a felony stalking charge in Indiana in 2013 which led to a conviction and a suspended sentence. The documents also state Gilmartin’s driver’s license has been suspended.

There is no indication why Gilmartin was in Evanston, or if he was staying anywhere locally. Cmdr. Henry says the assault was “purely random.”

Update 12/9/20: In a news release issued this afternoon, Evanston Police confirmed that the charges against Gilmartin have been upgraded to first degree murder and said he’s next scheduled to appear in court in Skokie on Dec. 18.