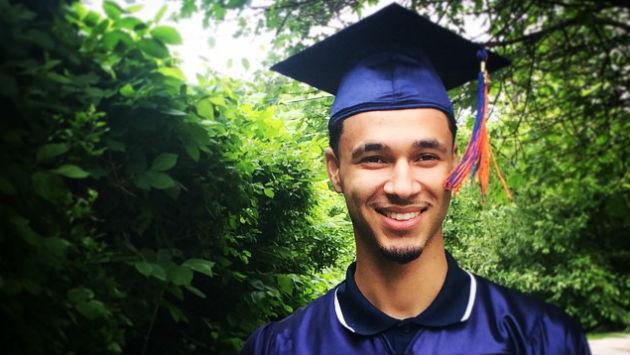 Yakez Semark, the Chicago man shot to death on Hovland Court late Thursday, was an Evanston Township High School grad and the son of an administrator at the school.

Semark, 20, who lived in Chicago’s Rogers Park neighborhood, was the son of Evangeline Semark, the director of communications and engagement  at ETHS.

Comments offering condolences were pouring in today on his mother’s Facebook page. 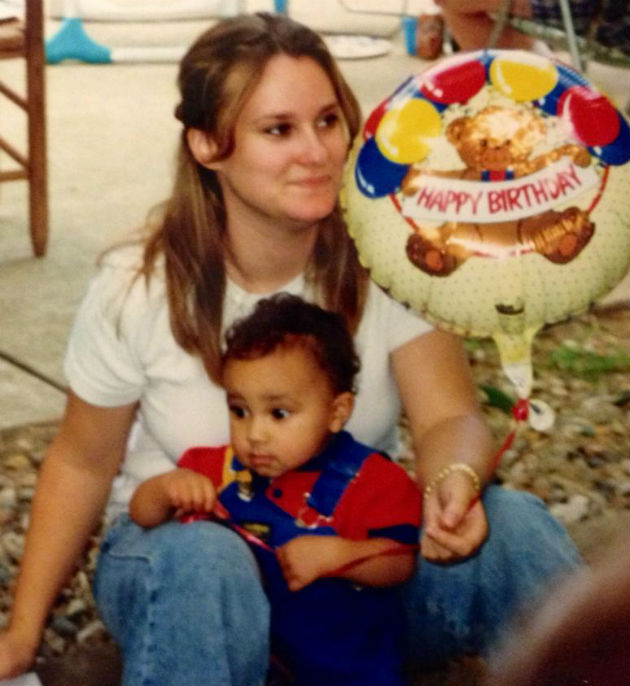 A photo Yasek posted to Facebook, apparently of him as a toddler with his mother.

Evanston police say they responded to a shots fired call in the 1800 block of Hovland Court at 11:38 p.m. Thursday and found Semark bleeding from a gunshot wound to the chest.

Police say he’d apparently gotten into an argument with another man, who shot him and then fled the scene on foot.

Semark was taken to Evanston Hospital, where he was pronounced dead.

Evanston detectives and officers from the North Regional Major Crimes Task Force are investigating, and police are asking anyone with information to call them at 847-866-5040 or use Text-A-Tip by texting CRIMES (274637) and entering EPDTIP in the message line, followed by the tip information.

Update 2:45 p.m.: Police Cmdr. Ryan Glew says it appears Semark’s killer was someone he knew, who he’d arranged to meet at the Hovland Court location.

He says that the snow that was falling at the time of the shooting has slowed the process of collecting evidence at the scene, but that detectives are developing leads as they continue to work on the case.