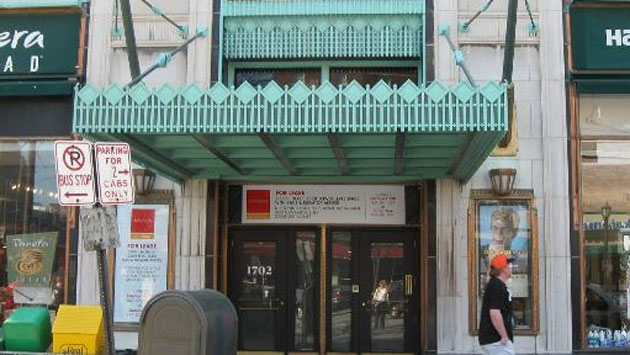 The Music Institute of Chicago this morning announced that it's moving several programs into the former Marshall Fields building in downtown Evanston.

The basement-level space at 1702 Sherman Ave., totalling more than 10,000 square feet, has been vacant for several years. It had formerly housed a local church and had recently been listed for rent at $10 per square foot, which the listing described as the best rate in Evanston.

Institute officials say the organization will move its administrative headquarters, and its therapy through the arts, musical theater and world music programs, into the buiding by next July.

The new downtown location will replace MIC facilities on Green Bay Road in Wilmette and on Dempster Street in Evanston.

Renovations to the Sherman Avenue space are being designed by the Evanston architectural firm Behles & Behles.

The space will  include a black box theater with flexible seating for 150 as well as creative arts therapy studios and administrative offices.

Music Institute President and CEO Mark George said in a news release that the new space will make "our programming more accessible to many more people.”

The Institute will continue to maintain its operations at Nichols Concert Hall, an award-winning performance and education center at 1490 Chicago Ave. Officials say that space serves more than 15,000 people each year.

Evanston Mayor Elizabeth Tisdahl called the Institute's programs "a tremendous asset to our citizens," and George praised help received from the city's economic development staff in planning the move.

The building, completed in 1929, was one of the Chicago department store's first suburban locations. After the store closed in the 1980s, it was converted to a mixed use space with ground floor retail and condominums on the upper floors.