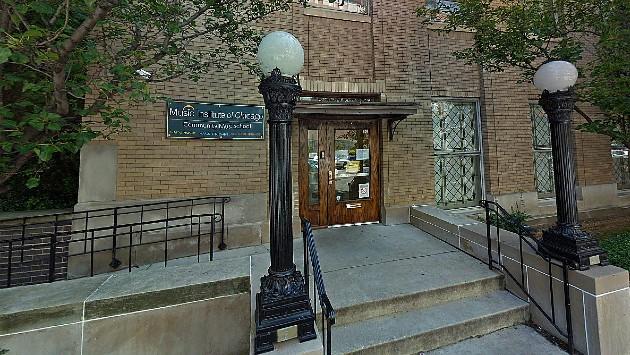 The Evanston-based Music Institute of Chicago today announced its postponing several public performances at its Nichols Concert Hall and is cancelling some other program and limiting attendance at still others.

The Marcus Roberts Trio’s concert, scheduled for Saturday at Nichols Concert Hall has been rescheduled for Aug. 1. Ticket refunds or transfers can be handled through the box office by email at [email protected]

Other public performances at Nichols, including the tribute to Art Blakey on March 28 and the Formosa Quartet on April 4 are eing postponed with new dates to be determined.