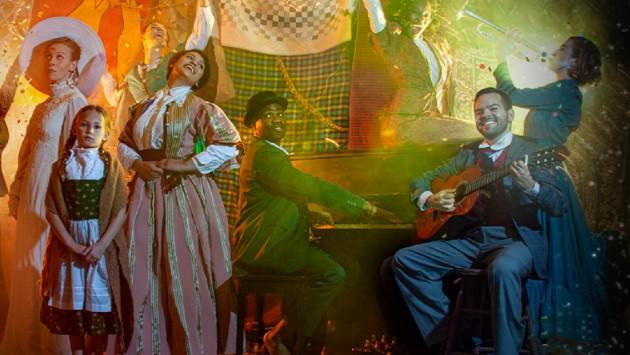 Music Theater Works is rearranging its 2020 performance scheduled in response to social distancing rules imposed to deal with the COVID-19 pandemic.

Producing Artistic Director Kyle A. Dougan says “Ragtime,” the show that had been scheduled for June, now will run from Aug. 22 to 30.

The October concert performance, “Richard Rogers’ Greatest Hits,” will run as scheduled from Oct. 2 to 11.

The ABBA musical “Mamma Mia!” originally scheduled for August, how will instead be staged from Dec. 26 to Jan. 3.

“Billy Elliot,” which was originally slated for the December slot, has now been moved to the 2021 season.

The October show will be at Nichols Concert Hall in Evanston. The other performances are at Cahn Auditorium in Evanston.

To purchase tickets call 847 920 5360 or order online at MusicTheaterWorks.com.