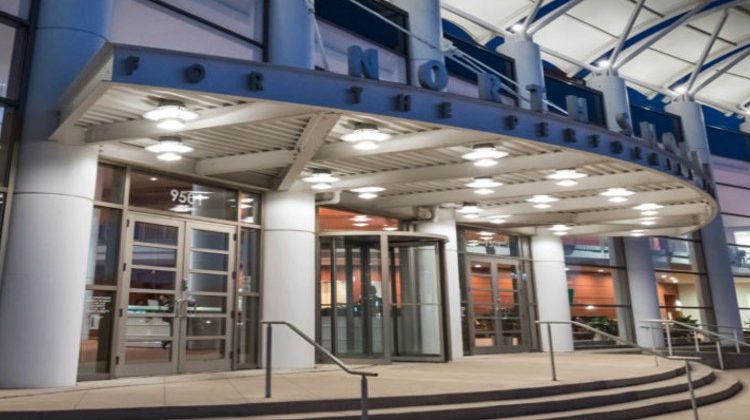 The North Shore Center, in an image from the Music Theater Woarks website.

Music Theater Works, the 40-year-old organization that has long staged performances at Northwestern University’s Cahn Auditorium in Evanston, plans to relocate to the North Shore Center for the Performing Arts in Skokie.

The main theater at the Skokie facility has 867 seats, somewhat less than the 1,007 at Cahn. But in the newer building, Dougan says, the furthest seat is only 80 feet away from the stage. MTW also won’t be limited by NU’s schedule for its own events at Cahn.

The current tenant in the Skokie property’s smaller stage is Northlight Theatre, which is planning to build a new home for its operations in Evanston. But those plans have been delayed by the coronavirus pandemic.